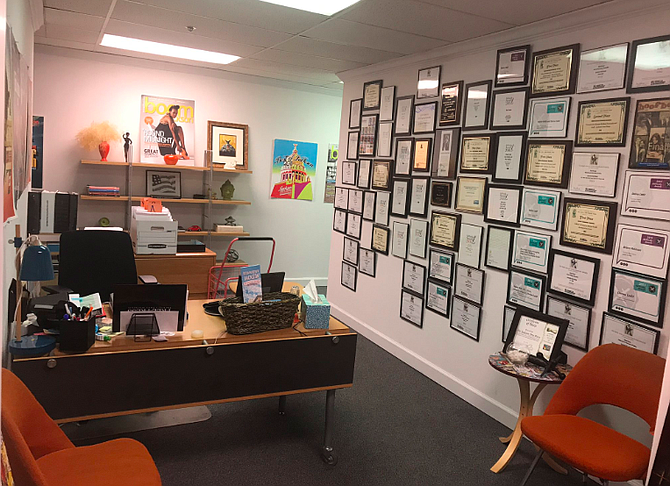 The Jackson Free Press's awards wall has been added to yet again.

The Jackson Free Press has won a record 20 awards for journalism our team produced in 2018 over three awards contests. (Public- and community-service and other special awards allow related work in 2019 as well.) All of the contests cover multiple states in the southeastern United States and are judged by journalism professionals from outside Mississippi. Here are the awards we have won this year to date and links to stories or archives being honored.

Hyde-Smith in New Video: Make Voting ‘More Difficult’ for People in ‘Those Schools’ 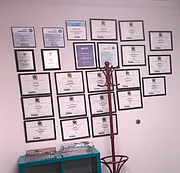 The Push to Expand Vouchers in 2018

Vouchers Could Extend to Any Public School Student Under New Bill

From Mississippi to Liberia: The Living Legacy of America’s West African Colony 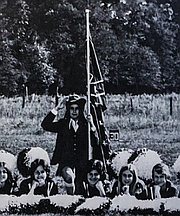 The story that created a national dialogue on school segregation, then and now.

On June 25, the Diamond awards announced that the Jackson Free Press had won six first-place awards and one second, with three of them special awards competing against all categories and media outlets. The awards honor work in states bordering Arkansas, with final placement announced June 25 in Little Rock. They also include judges' comments for first-place awards, which we've included below.

For Mississippi gang coverage in 2018

Judge’s comment: "While many questions are yet to be answered, the persistent coverage by the JFP to hold the police accountable must be applauded. This is seeking information and closure for the families affected by these shootings."

Judge’s comment: "A very significant issue is that of school vouchers. This group of stories on pros and cons of public versus private educational funding used as a human interest story to personalize the issue of inadequate special ed funding in public schools and statistics that showed poor students who moved to private schools with vouchers actually did worse than those still in public school. It showed how a state issue soon became a national battleground, including funding from the Walton and Koch families. It also probed the difference between two plans proposed for the area. Thorough and a good roadmap for reporting on the issue in other communities."

Judge’s comment: "Was pleasantly surprised by these stories. While I don’t typically enjoy food-type activities, the author draws one in by talking to the people behind the food and going from there. Well written with style that effectively had me feeling like I was in the food hall, observing some of what was going on."

If you're curious about how the journalism awards process works, and the criteria we use for submitting work for awards, click here.

Following are links to work in recent years; we are working on a full list of all awards the Jackson Free Press has won since 2002, so stay tuned. It takes some effort to pull together. Meantime, join the JFP VIP Club if you want to support stellar journalism by a mostly women-run journalist outlet in the middle of Mississippi.