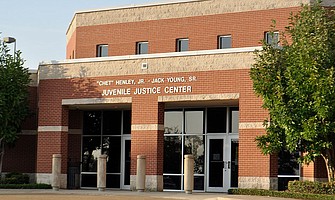 Children at the Henley-Young Juvenile Justice Center were abused, a lawsuit filed in 2011 alleged, which led to a federal consent decree forcing Hinds County to make changes to its operations. 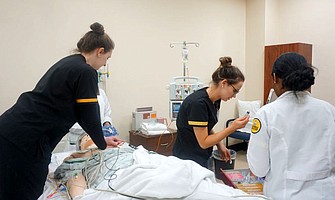 The University of Southern Mississippi’s College of Nursing and Health Professions is partnering with Merit Health Wesley in Hattiesburg to add two of the hospital’s nurses to the University’s clinical teaching faculty during the spring 2022 semester. 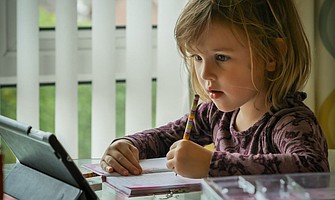 Mississippi schools are allowed to use a combination of in-person and online classes to try to slow the spread of COVID-19. 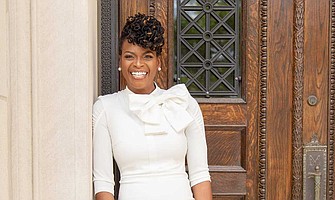 Mississippi employers would be required to pay women and men the same amount of money for the same work, under a bill that passed the state House on Thursday. 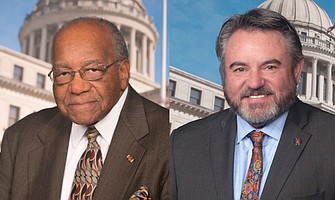 A Mississippi Senate committee on Thursday advanced a bill that would ban schools from teaching critical race theory, even though the state superintendent of education has said the theory is not being taught in schools and legislators have offered no evidence to show it is. 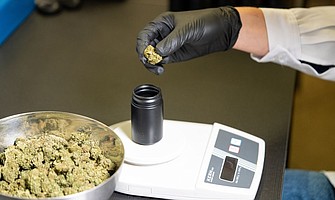 Mississippi’s beleaguered medical marijuana program moved closer to completion this week, after the Mississippi House of Representatives voted 104-14 to pass a revision of the state Senate’s more restrictive version of the program.

Tameshia Shelton Is Serving Life for a Murder, But Could the Death Have Been Suicide? 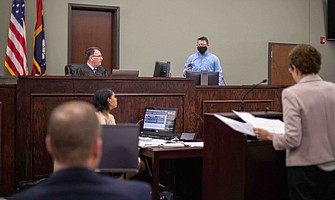 A hearing continues Tuesday to determine if a Clay County woman named Tameshia Shelton, serving a life sentence for the death of her sister’s boyfriend, will get a new trial.

By Jerry Mitchell, Mississippi Center for Investigative Reporting   Jan. 20
Person of the Day 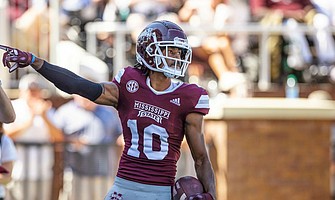 Mississippi State University is losing its record breaking wide receiver after just one season with the program. Redshirt sophomore wide out Makai Polk has announced he will enter the 2022 NFL Draft. 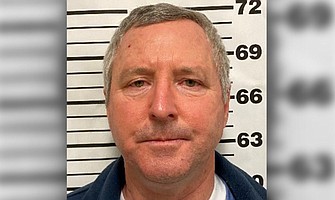 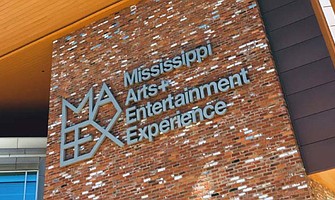 Three musicians and two writers will be inducted into the hall of fame at the Mississippi Arts + Entertainment Experience. 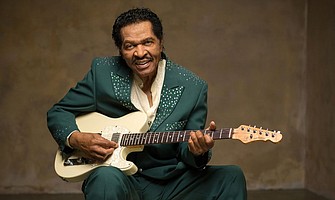 Mississippi's capital is renaming Ellis Avenue to Bobby Rush Boulevard in honor of a Grammy-winning blues singer who lives in the city. 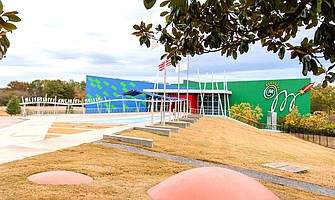 The Mississippi Children's Museum will host its annual "Ignite the Night" fundraiser from 7 p.m. to 11:30 p.m. on Saturday, Feb. 12.

Lost in the ‘Dead Zone’: Thousands Languish in Mississippi Jail Without Lawyers 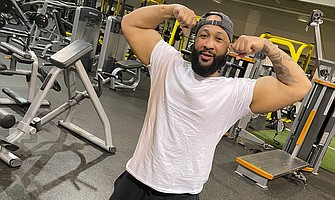 A jury rendered a not-guilty verdict for Duane Lake, 35, for a capital-murder allegation against him in November 2021. He had been in jail since 2015 and got his freedom after the verdict. The MacArthur Justice Center at the University of Mississippi School of Law says his story highlights Mississippi ... 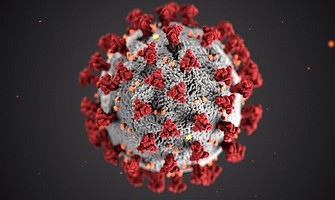 Mississippi continues to witness climbing COVID-19 numbers into the new year, with the Mississippi State Department of Health reporting another set of record-breaking case reports at 22,456 infections over this weekend alone.

‘We Back Laughing’: RaDeazy Herrin Drive Brings Comedy to Picayune 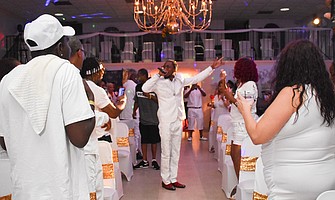 After a three-month hiatus, Herrin Drive Entertainment of Picayune, Miss., will host the “We Back Laughing” comedy show on Saturday, Jan. 15, 2022, as a means of celebrating the new year and healing through laughter.

JFP Dailyget it once a day

Sign up for daily breaking news about Jackson, MS.