About the JFP, Our Staff and Contributors | Jackson Free Press | Jackson, MS

About the JFP, Our Staff and Contributors 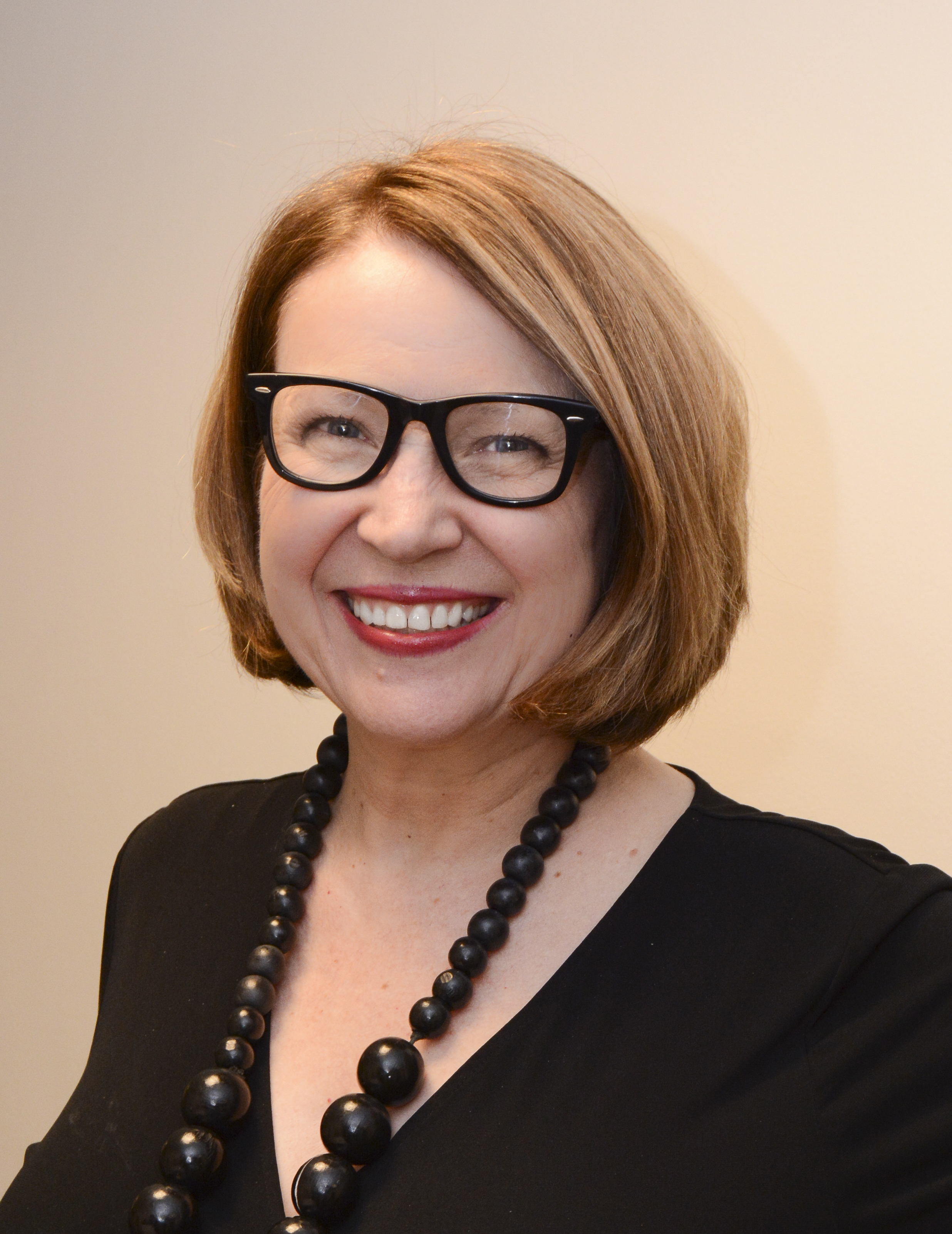 Editor-in-Chief and CEO: Donna Ladd - ext 15
JFP Editor, CEO and co-founder Donna Ladd is a graduate of Mississippi State and Columbia j-school. As a huge Dak Prescott fan, she is adjusting to her new allegiance to the Dallas Cowboys. 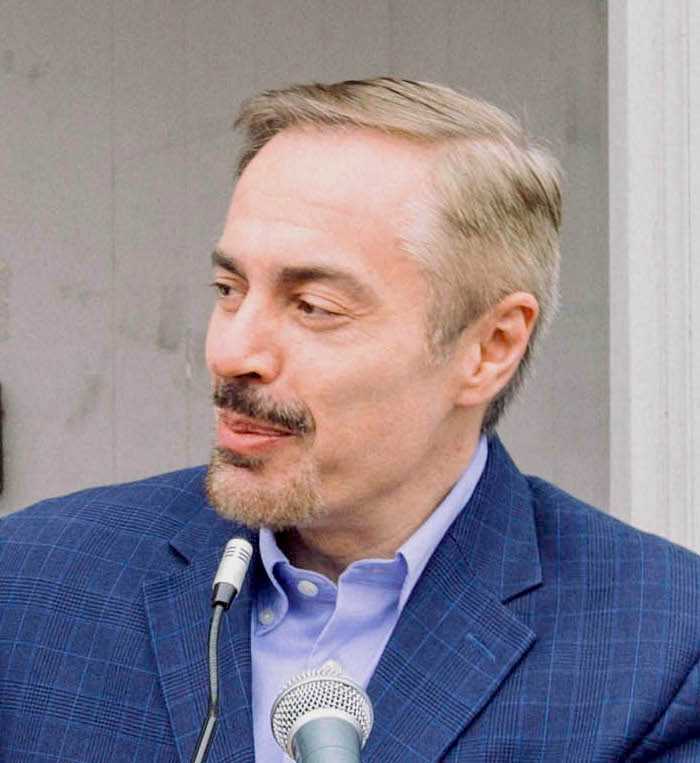 Publisher and President: Todd Stauffer - ext 17
Todd Stauffer is the co-founder and publisher of the Jackson Free Press, as well as principal in JFP Digital Services. Need a new website or a content marketing strategy? Give him a call. 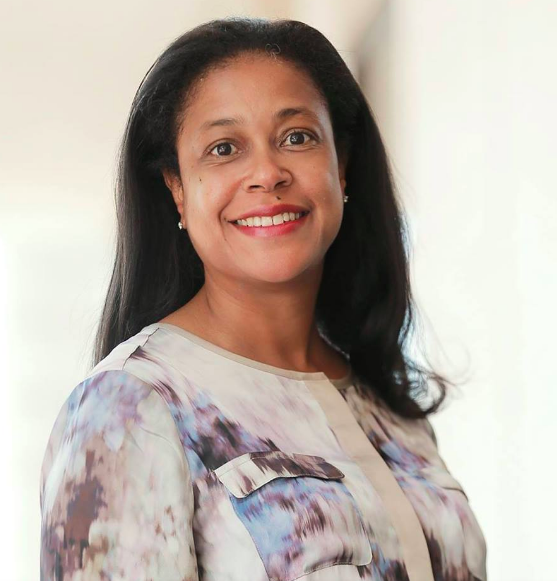 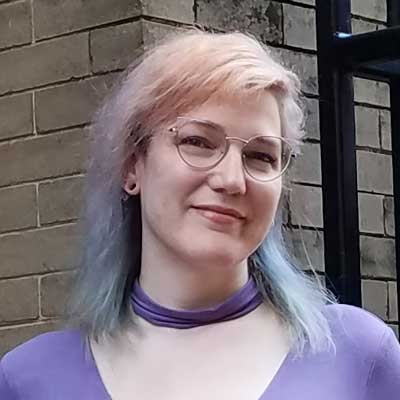 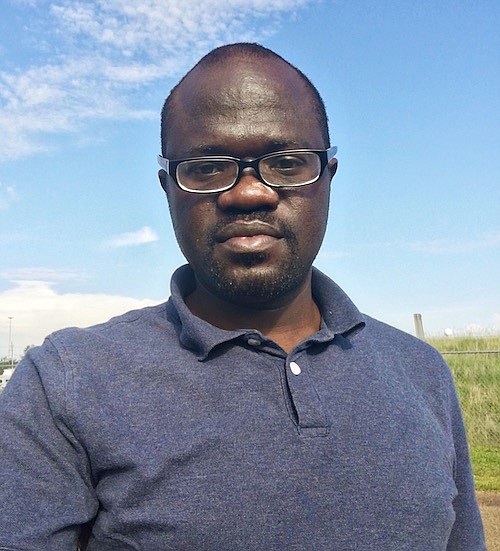 City Reporter: Kayode Crown
City Reporter Kayode Crown recently came to Mississippi from Nigeria where he earned a post-graduate diploma in Journalism and was a journalist for 10 years. He likes rock music and has fallen in love with the beautiful landscapes in Jackson. 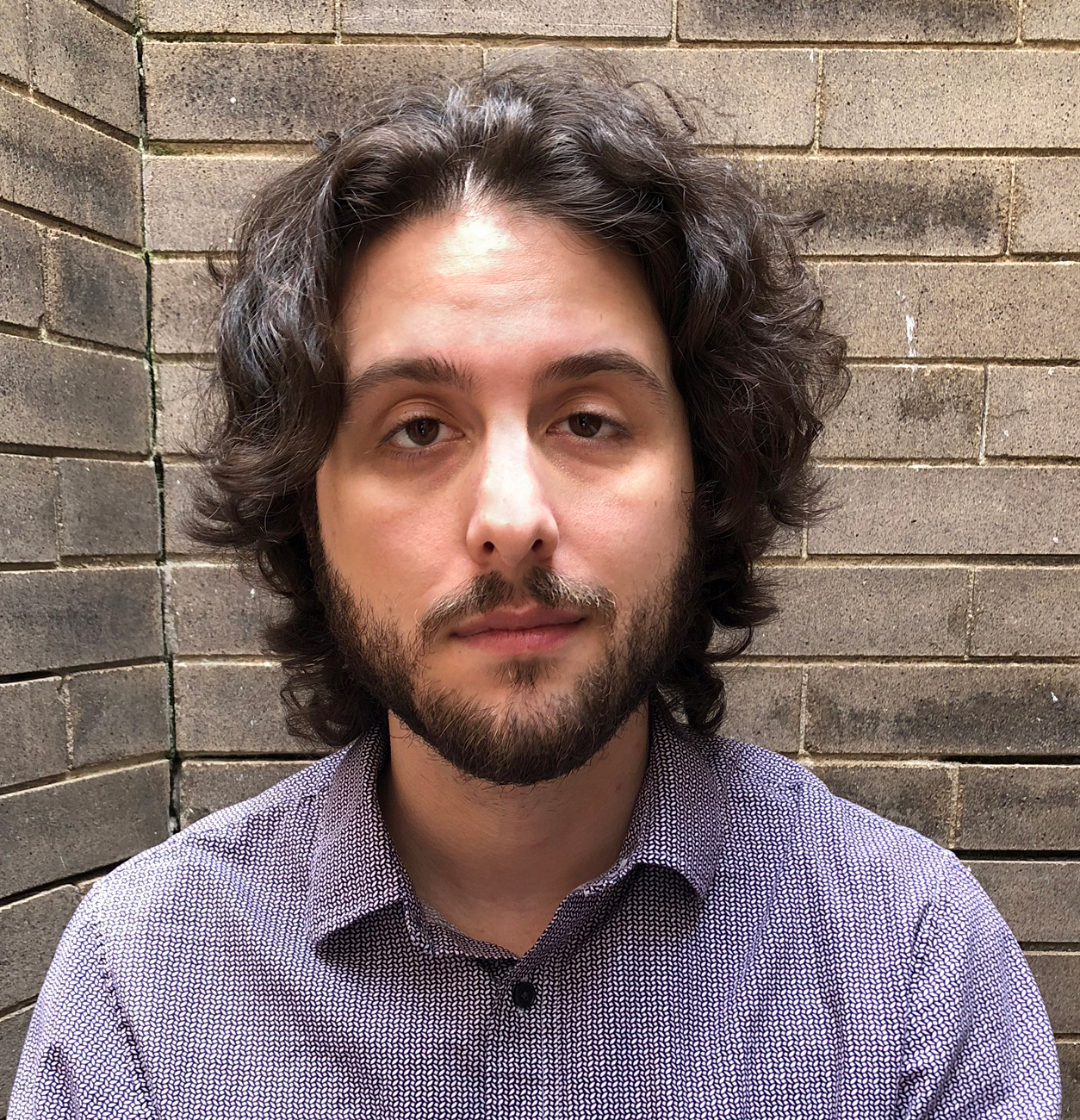 State Reporter: Nick Judin
Nick Judin grew up in Jackson and graduated from the University of Mississippi. His current focus is on Mississippi's state institutions of higher education. 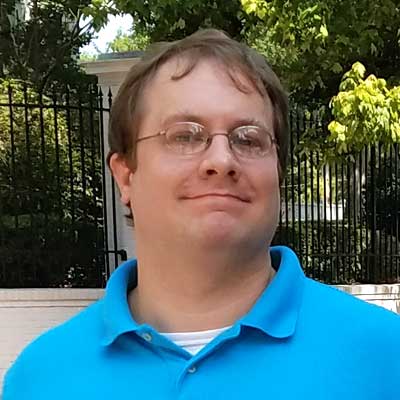 Web Editor: Dustin Cardon
Web Editor Dustin Cardon is a graduate of the University of Southern Mississippi. He enjoys reading fantasy novels and wants to write them himself one day. 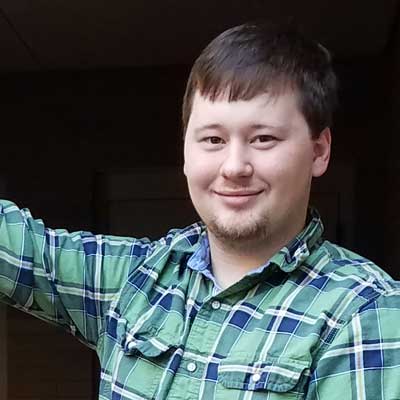 Deputy Editor: Nate Schumann
Nate Schumann, a graduate from the University of Southern Mississippi, loves consuming stories, whether that story be in the form of a book, a comic, a television series, a game, a radio serial, etc. He enjoys engaging in various areas of "nerdom," especially comic books and related media. 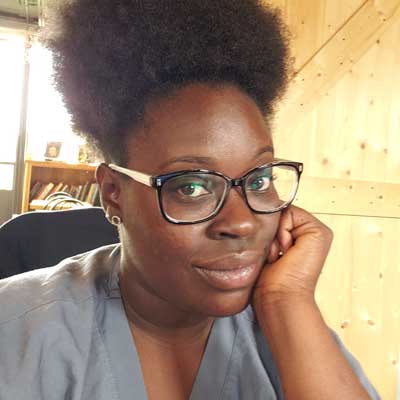 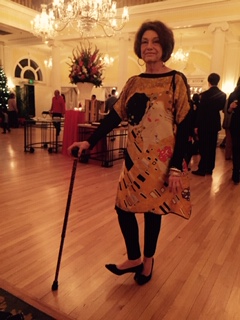 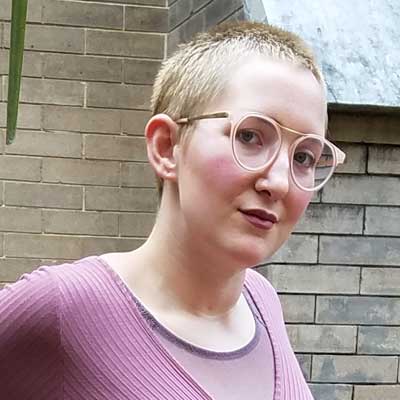 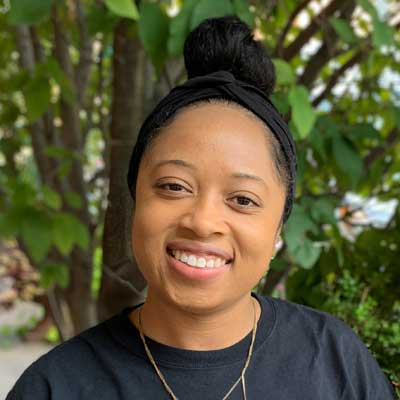 Social Media Assistant: Robin Johnson
Social Media Assistant Robin Martéa Johnson is a visual artist who was born and raised in Mobile, Ala. She has developed a strong foundation in mediums ranging from painting to photography. She earned her bachelor’s degree from the University of Alabama at Birmingham. She is currently pursuing her master’s degree in illustration from the Savannah College of Art and Design.
Sports Contributing Editor: Bryan Flynn
Bryan Flynn is a life-long Mississippian and current Jackson resident. He is a husband and stay at home father to a baby girl. He constantly wonders, if it didn't happen on ESPN or Disney Jr. did it really happen? 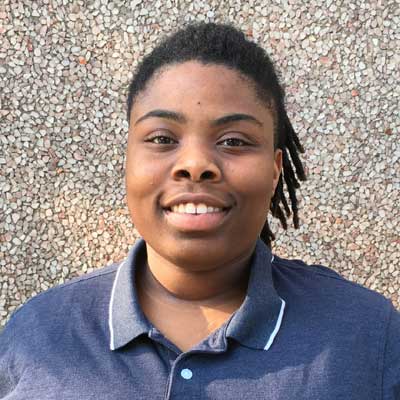