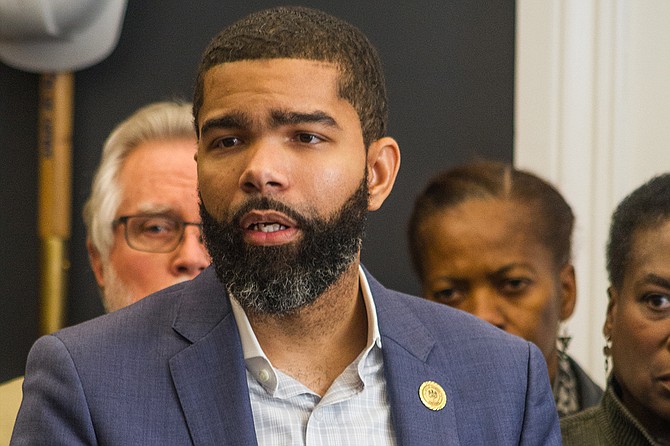 Mayor Chokwe A. Lumumba says the City of Jackson will not back down from its anti-profiling ordinance, which the U.S. Justice Department, under Jeff Sessions’ lead, has taken issue with. Photo by Stephen Wilson.