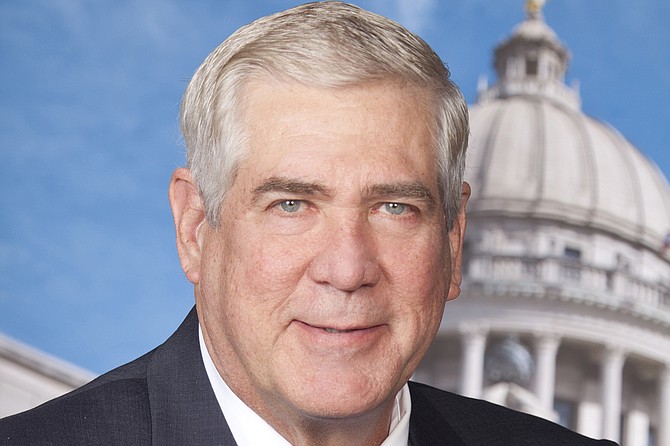 Sen. Kevin Blackwell, R-Southaven, wants school-board members to all be elected the same year in districts where boards are elected. His "Nonpartisan School Board Election Act" would make school-board elections the same year as statewide elections. Photo courtesy Mississippi Legislature

"We have a hodgepodge of rules for elected school boards. All this does is says that they would have four-year terms starting in 2023," Blackwell told the Senate Education Committee last week.

The legislation would not affect districts like Jackson Public Schools that have appointed board members. School-board elections would occur every four years, if the bill becomes law.

Sen. Briggs Hopson, R-Vicksburg, expressed concerns about the bill, noting that while overall uniformity across districts is a good idea, staggering the terms would make sure not all school-board members are inexperienced. Hopson pointed out that with one election for all board members, the board could completely turnover in one election.

"It could be mass chaos," he said, noting that state education law takes up two codebooks.

Sen. David Blount, D-Jackson, said he believes the bill is a bad idea.

"I think if there's one thing we can all agree on is we need less politics in education," Blount said in the Senate Education Committee last week. "... We need less of it and not more of it, and electing everybody at the same time that you're electing the governor and members of the Legislature is going to greatly increase politics in these school-board elections, and that's a bad thing."

The legislation designates school-board elections as nonpartisan elections, and the candidates would be listed in a separate portion of the ballot clearly marked as "nonpartisan."

The Senate Education Committee voted the measure out of committee last week, and the Senate Elections Committee will have to pass it in the next two days for it to stay alive.