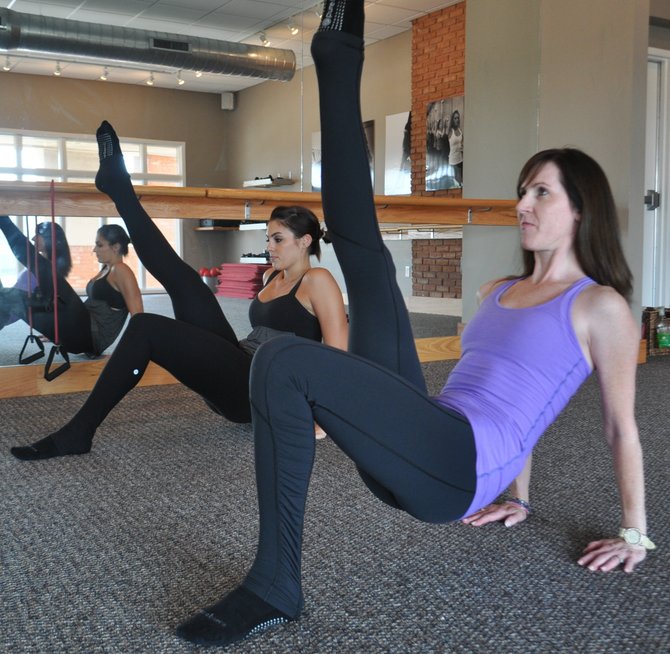 JACKSON — In case you missed the Jackson Free Press' signature blend of local news, art and culture, here are 11 stories from the past week:

Bored in Jackson? You shouldn't be! Check the JFP Events planner for everything to do in the Jackson metro area. You can also add your own events (or send them to [email protected])! See JFPEvents.com

Finally, the Jackson Free Press turns 10 this week! My, how we -- and, more importantly, Jackson -- have grown in the past decade. Pick up a paper and check us out online this week as we look at some of our city's most significant challenges and triumphs since the JFP was born.