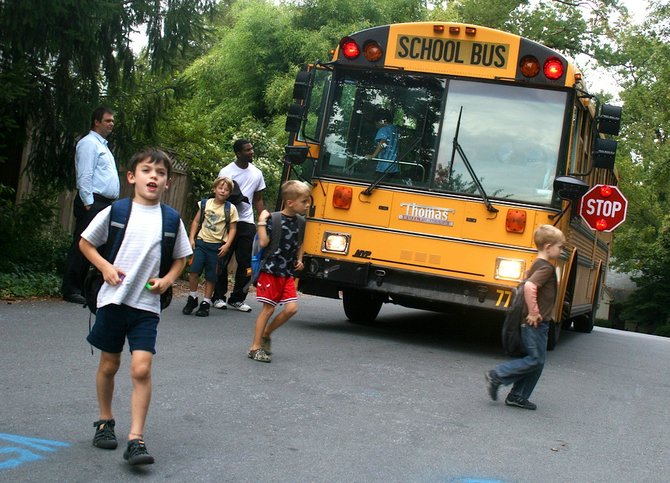 Parents in Jackson are likely to have one more reason to make sure their children regularly attend school. Photo by Courtesy Flickr/Woodleywonderworks