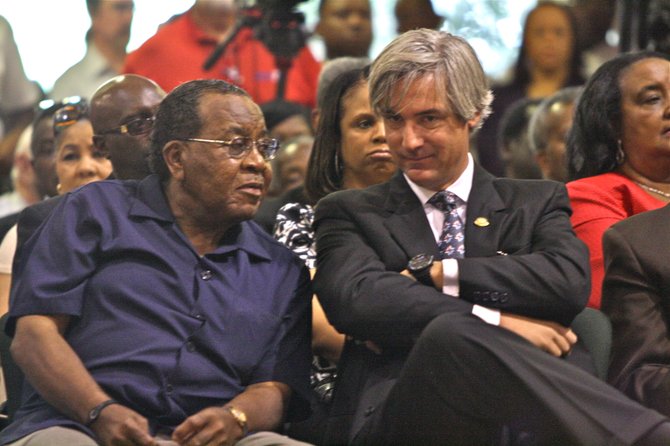 JACKSON — Things seemed to return to normal after Hurricane Isaac and the three-day Labor Day weekend slowed down the capital city last week. Going into the presidential and contentious city-wide elections, controversy abounded as city, county and national political figures jockeyed for power.

In case you missed them, here are 10 local stories from the past week:

Bored in Jackson? You shouldn't be! Check the JFP Events planner for everything to do in the Jackson metro area. You can also add your own events (or send them to [email protected])! See JFPEvents.com