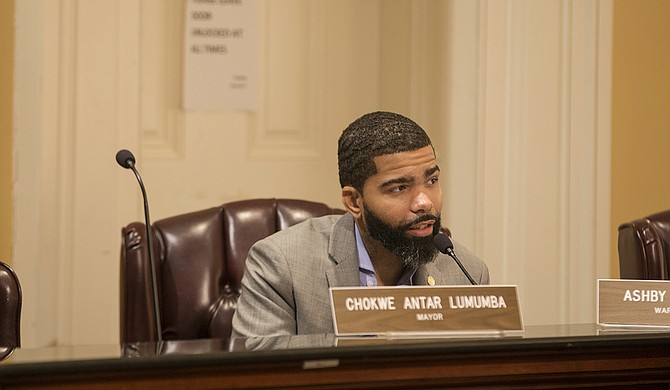 Mayor Chokwe Antar Lumumba signed a letter in support of DACA-recipients in the country, calling on President Trump to preserve the program and on Congress to pass the Dream Act protecting DACA-recipients’ status. Photo by Imani Khayyam.