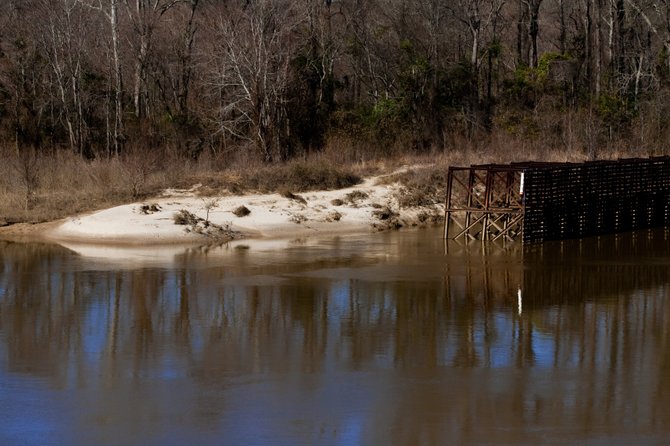 Fifty years ago, completion of the Ross Barnett Reservoir changed the ecology of the Pearl River. Conservationists fear that a flood-control plan now underway would alter it again. Photo by Courtesy Tom Beck