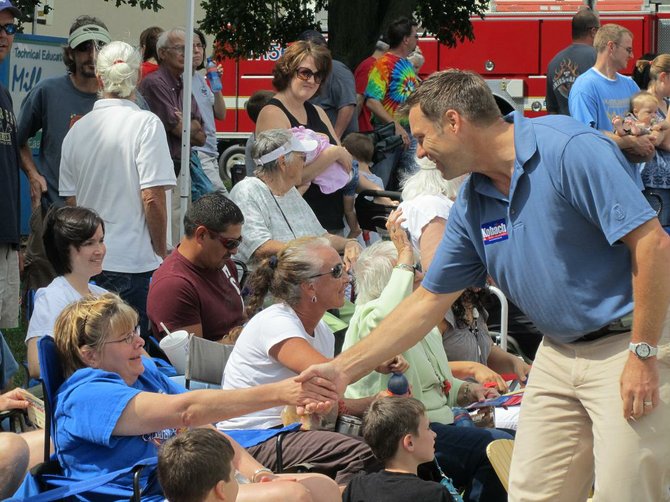 Kansas Secretary of State Kris Kobach is representing Mississippi in a lawsuit against the Obama administration. Photo by Courtesy Kris Kobach Campaign