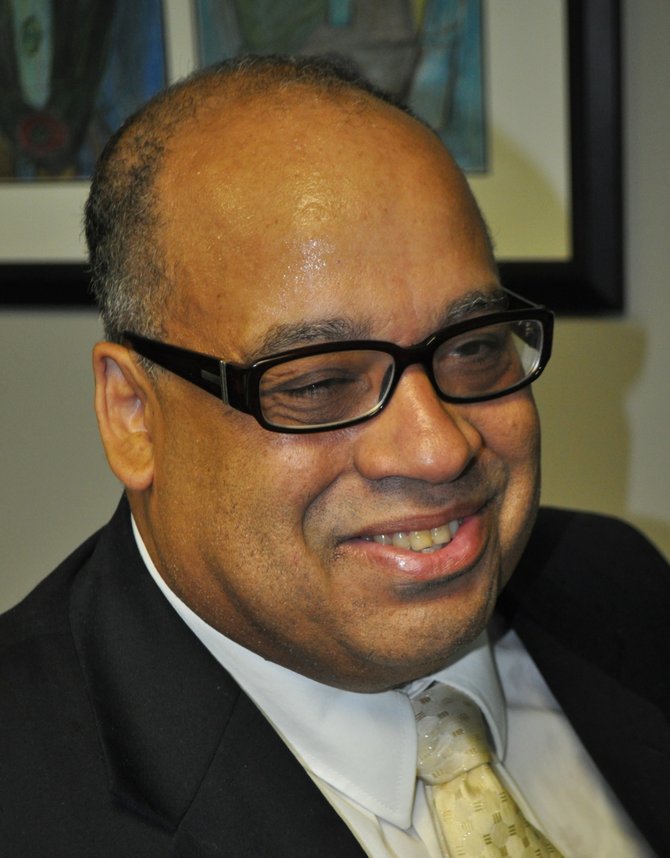 In its final push toward the Nov. 6 election, Rep. Earle Banks' campaign for a seat on the state's supreme court is deploying a different strategy in his race against sitting Chief Justice Bill Waller Jr. Banks is counting on opponents of last year's Personhood ballot initiative.

The Banks campaign conducted a poll of white voters that found Banks is largely unknown to whites--54 percent could not rate Banks compared to 29 percent for Waller, whose father was Mississippi's governor from 1972 to 1976.

"We can expect the Waller campaign or its surrogates to remind white voters that Banks is black Democrat and that Waller is a white Republican. Banks' best hope with whites is to use the abortion statement to peel off younger whites," states a report that accompanied the polling information.

Pollsters concluded that Banks, who has served in the Mississippi House of Representatives for Hinds County since 1992, performed better with young white voters. Those younger whites, particularly women, were key in mobilizing grassroots opposition last fall against a ballot question that would have redefined the moment when human life begins.

Banks' campaign recently began circulating campaign material that reminds voters that Waller joined the majority opinion in Hughes vs. Hosemann, clearing the way for Personhood to appear on the ballot in 2011. The campaign notes that Leslie King and James Kitchens, who also represent the state's Central District on the high court, dissented from the majority on Personhood's constitutionality.

It appears that move is working. On Oct. 23, reproductive rights advocacy group Parents Against Personhood expressed its support of Banks over the incumbent Waller in a statement on the group's website.

"While Mississippi judicial candidates are not permitted to discuss specific issues, we believe the two candidates' records speak for themselves. Judge Waller has already supported personhood on the ballot one time, and will presumably do so in the future. In contrast, Rep. Banks has consistently voted against personhood measures in the past during his time in the Mississippi Legislature," the statement reads.

"Given that it's a realistic possibility that personhood supporters will attempt to place the issue back on the ballot in 2015, we believe it's important to elect the right candidate to the Mississippi Supreme Court. When it comes to personhood, we think the choice is clear."