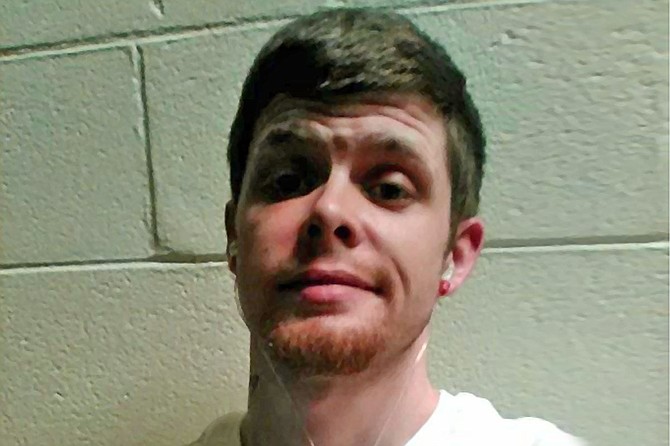 Three more Mississippi prisoners have died at the hands of other inmates in the six days since the Mississippi Department of Corrections initiated a statewide prison lockdown last Sunday, bringing the week's death toll to four.

MDOC initiated the ongoing lockdown on Sunday, when 40-year-old South Mississippi Correctional Institution inmate Terrandance Dobbins died during what the State called a "major disturbance" at the Leakesville facility.

"Movement of inmates is limited to only emergencies. ... All available resources are being used to address disturbances occurring around the state," MDOC said in a press statement on Thursday. "The MDOC is being responsible in investigating the violence."

At Parchman Prison in Sunflower County, another prisoner whose name has not yet been released died on Thursday amid a riot and a fire at a maximum security prison unit that drew a large law-enforcement presence to the facility. Just two nights before, late on New Year's Eve, another Parchman inmate, 25-year-old Walter Earl Gates, died in a separate incident.

MDOC has temporarily suspended all visitation rights for inmates.

On New Year's Eve, just days after the lockdown began, MDOC Commissioner Pelicia Hall submitted her resignation to Mississippi Gov. Phil Bryant. In a press statement, Hall said she "had an amazing opportunity to serve my state and its residents for more than four years thanks to Gov. Phil Bryant" and that she was "truly excited about a new opportunity" to advocate for "criminal justice reform and to support better wages and working conditions" for MDOC employees in an unspecified private sector position.

"Since early March 2015, I have been focused on progressively moving the Mississippi Department of Corrections forward," she said. "While there have been many challenges, my administration has kept its focus on that goal."

While inmate deaths are not a new phenomenon in Mississippi, the frequency of deaths has escalated. Some family members and activist organizations, like the American Civil Liberties Union of Mississippi, have pointed to a lack of funding to explain rising prison violence.

In January 2019, MDOC restricted movement for the 1,800 inmates at the Mississippi Correctional Facility in Leakesville in order to try to keep the peace, as the prison struggled to contend with a staff shortage. While the prison was near 100% capacity at the time, almost half of the staff positions remained vacant. In a press statement last July, the ACLU cited low pay as a contributing factor to MDOC's recruitment problems.

Hall asked the Mississippi Legislature last year to appropriate $7 million for pay raises for MDOC employees. The Legislature, though, which has chronically underfunded a number of state agencies in recent years, appropriated just $1.5 million during the 2019 legislative session. As of last summer, around 500 MDOC positions remained unfilled.

"Mississippi politicians talk about how tough they are when it comes to fighting crime, but we need to ask whether they are being smart," MacArthur Justice Center Director Cliff Johnson said in a joint statement with the ACLU last year. "You can't throw people in prison for years on end for every offense under the sun and then act shocked when the prison population swells to 20,000, and you can't afford the astronomical price tag that goes along with having one of the highest incarceration rates in the world."

In that press statement, the ACLU strongly criticized the State's justice system.

"Dramatic increases in imprisonment over the last 40 years have brought prisons and jails across the state to the breaking point," then-Interim Director of the American Civil Liberties of Mississippi Josh Tom said in the July 2, 2019, statement.

"Changes in law and policy, not crime rates, explain most of this increase. ... Mississippi turned to imprisonment as the cure-all not only for crime and public safety, but also for mental illness, addiction and poverty. The criminal-justice system cannot deal with all of these issues, as recent news has shown."

"People spend a disproportionately long period behind bars due to a series of laws and decisions that are being made at the executive and legislative levels," Towns told the Jackson Free Press. "And any kind of meaningful steps forward in Mississippi is going to have to include some pretty robust sentencing reform." "This is not asking Mississippi to be on the vanguard. This is asking Mississippi to catch up with its neighboring states by looking at their habitual laws and getting them in line, their sentencing lengths for drug and property crimes and getting them in line, and reclassifying certain crimes. Mississippi just needs to kind of catch up."