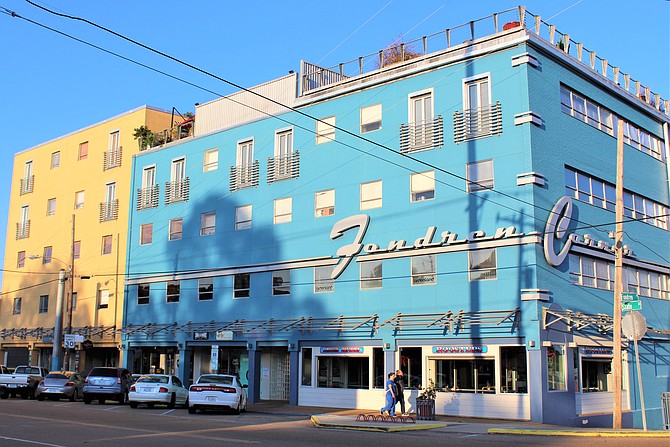 Jackson's Fondren neighborhood is now officially one of the top 10 most endangered historic places in Mississippi. The designation comes in the midst of a Hilton hotel, and asbestos, controversy in the trendy neighborhood.