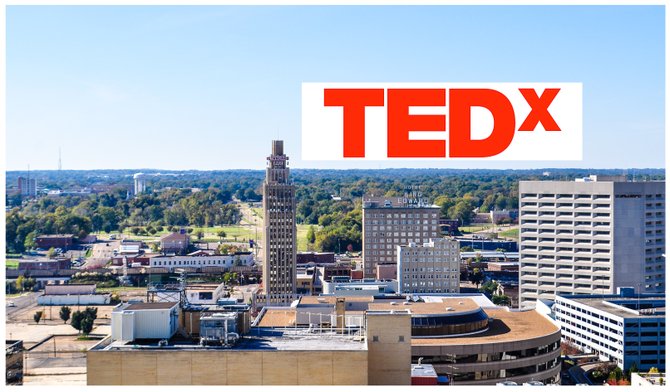 TED conferences address a wide range of topics concerning the research and practice of science and culture, often through storytelling.