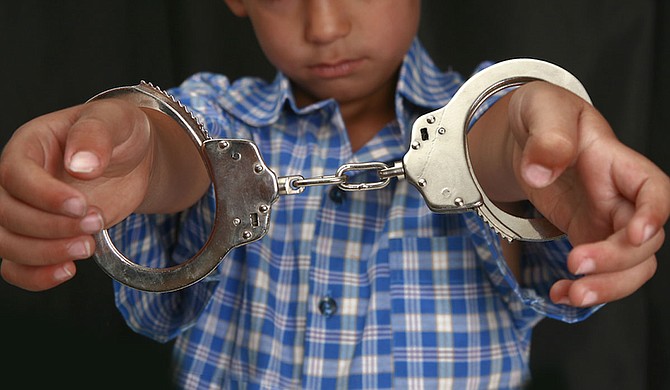 A Neshoba County grand jury indicted a 13-year-old boy on armed-robbery charges for allegedly stealing a cell phone. He is now out on $100,000 bond, although police did not recover the alleged BB gun. File Photo