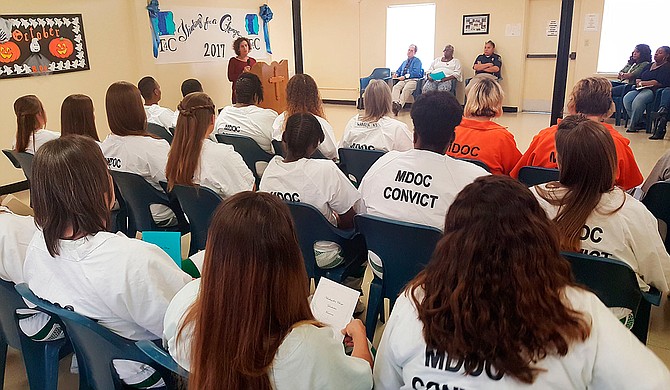 Fourteen women graduated from the Thinking for a Change program at the Flowood Community Work Center in October. Now, MDOC is replacing military-style program with the evidence-based strategy to reduce repeat offenses. Photo courtesy Mississippi Department of Corrections