Council Unanimously Approves Lumumba’s First JPS Appointee, Returning a Quorum to the Board 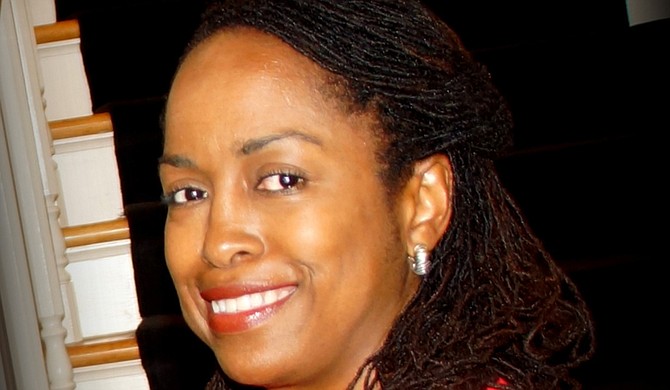 JACKSON — The Jackson City Council unanimously approved Letitia Simmons Johnson to serve as the Ward 2 member of the Jackson Public Schools Board of Trustees at its meeting Tuesday morning.

Mayor Chokwe Antar Lumumba, who nominated Johnson, told the council that his decision to appoint her did not come out of the necessity of time—but instead because of her family's involvement with JPS as well as her background as a bankruptcy attorney.

Lumumba told the council that his new appointee is deeply invested in education and wants the system to be fully funded.

Council members barely questioned Johnson at the meeting but had apparently asked her questions either at the work session on Monday or in private.

"We have asked for somebody who has skin in the game, so to speak, with JPS, and this family does," Ward 2 Councilman Melvin Priester Jr., whose ward Johnson will represent on the board, said Tuesday. "We have asked for people with experience with finances, and she has a background as a financial services adviser."

Priester said he received several calls from previous school-board members from the 1990s who called to encourage the city council to vote to put Johnson on the school board.

Four of Johnson's children were at the meeting with her, and she told the council that they have been able to take advantage of special programs offered in Jackson Public Schools.

"I want to see JPS do for all children what they've done for my children," Johnson told the council. "And they're the reason why I'm committed because they are still here, and they're still in the system."

Ward 3 Councilman Kenneth Stokes asked Johnson what she would do to help keep JPS independent and avoid the Mississippi Department of Education from taking over.

"Because I'm not on the board (now), I don't know the issues that are coming up, but I feel like you do: that JPS belongs to JPS. So whatever is necessary to make sure it remains so, I will do," Johnson said.

A quorum (or four of seven) of members must be present to vote on consent agenda items. The next school-board meeting is set for next Tuesday, Aug. 8.