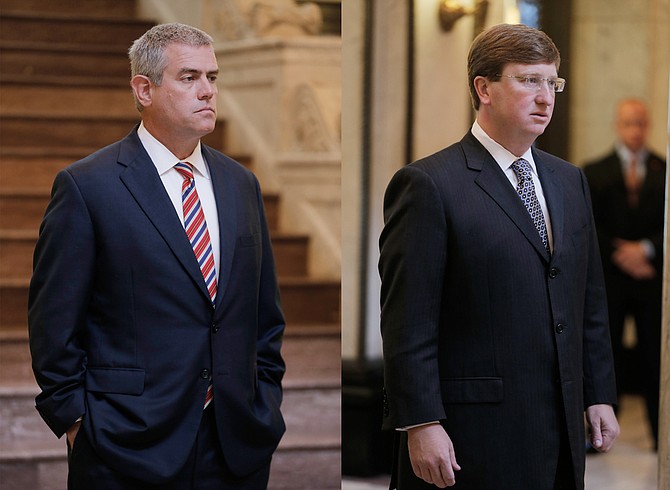 The House Management and Senate Rules Committee approved a $250,000 contract with EdBuild, which will determine what needs to change in the formula in order to get more dollars into the classroom, legislative leaders said Oct. 11.

"I am convinced that we need to do everything we can to spend more money in the classroom and less money in the district office," Lt. Gov. Tate Reeves told reporters Tuesday.

House Speaker Philip Gunn and Reeves both cited a 2015 PEER report finding that administrative spending in school districts had increased in recent years while instructional spending had decreased.

"We want to make sure that as many dollars as possible get into the classroom, and what we've seen is that the formula either seems to drive money away from the classroom or at least leaves open the opportunity for monies to be spent outside the classroom," Gunn said.

EdBuild will evaluate the formula in the next month and make recommendations to the legislative leadership. The process for re-evaluating MAEP will include public hearings, the leadership said Tuesday. Any proposed changes would have to go through the Legislature in the upcoming session.

The State has a spending cap of $125,000 for the contract, but Reeves and Gunn said they are trying to find private donors to help defray that cost. EdBuild's foundation has paid for the other half of the contract's cost.

Reeves said he wants to see MAEP move to be less program-driven and more student-driven.

The Mississippi Association of School Superintendents supports the leadership's efforts to revamp MAEP.

"The number-one priority in MASS' 2017 Legislative agenda is to improve student achievement," a press release from the association states. "We agree wholeheartedly with this effort, and look forward to working with the Legislature as they move forward."

Email state reporter Arielle Dreher at [email protected] and follow her on Twitter @arielle_amara. Read her award-winning coverage of the Mississippi Adequate Education Program at jfp.ms/maep.