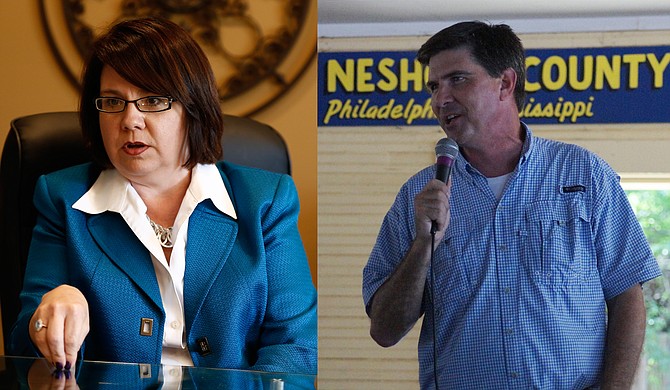 State auditor candidate Joce Pritchett’s campaign has launched a new website, pickeringsgarage.com, detailing allegations against the incumbent auditor, Stacey Pickering, that he used campaign finances to pay for a garage door and personal vehicles. The website highlights the alleged July FBI investigations into the Republican auditor's campaign finances, citing newspaper articles from The Clarion-Ledger and the Laurel Leader-Call.

Pritchett, the Democratic nominee, said it is important to highlight Pickering’s past, especially the fact that he allegedly misused his contributors’ money.

Pickering said in August that he was not aware of an FBI investigation into his campaign finances.

“We have complied with all state and federal laws; we have talked about this issue in every aspect of the press,” Pickering told the Jackson Free Press in August. “I am really personally starting to doubt whether there was any FBI involvement at all (investigating his campaign finances). Everything is on the website and has been disclosed, we have addressed every issue, and we are moving forward.”

Pritchett was hoping to face Pickering in a debate at the Capital Club in Jackson this week on Oct. 5, but the state auditor declined an invitation. Will Craft, spokesman for the state auditor, said Pickering had a south Mississippi event on the calendar for that day that could not be rescheduled.

Pritchett was disappointed that she did not get to meet Pickering in a public forum. “It's unfortunate that Pickering has refused to answer questions from members of the local media about the auditor's office," she said in a statement. "Mississippi deserves a transparent government led by elected officials who are accountable to their constituents.”

Pickering could not be reached for additional comment prior to publication, but Merle Flowers with Pickering's campaign echoed that Pickering has complied with all state and federal laws.