Pickering: Did Not Have 'Anything to Do With' LGBT Robo-calls | Jackson Free Press | Jackson, MS

Pickering: Did Not Have 'Anything to Do With' LGBT Robo-calls 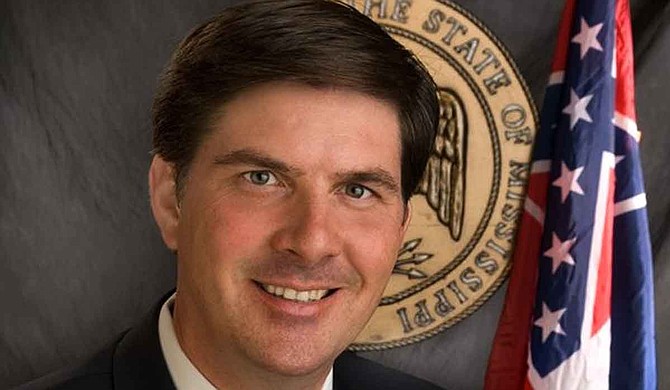 Stacey Pickering, the incumbent Republican candidate for state auditor, said Wednesday that he had nothing to do with the automated calls that called his Democrat challenger, Joce Pritchett, an "LGBT candidate."

Pickering said in an interview that he only learned about the robo-calls after Election Day.

"I have already confirmed that no one with our campaign officially or unofficially had anything to do with it or any knowledge of that," he told the Jackson Free Press.

Pickering said his campaign did use an automated call, but it was different than the robo-call in question because it was Pickering's voice on the recording. The incumbent candidate said his automated call went out before the primary election on Monday.

"It had my voice—I personally recorded it," he said. "And that's the only time we've used automated calls in this election."

Pickering said the first time he heard the full recording of the robo-call in question was when the Jackson Free Press blogged about it on Tuesday.

Pritchett said the calls were disappointing. "We are frustrated and dismayed that it happened," she said. "We were hoping to proceed on a campaign based on issues and qualifications, and I do think that's why we're being attacked, because no one can attack me on (my) integrity or qualifications."

Pritchett's campaign posted this response to their website: "This type of message is unacceptable in the 21st century. The Republicans know they can't attack Joce's qualifications, so they have to attack her orientation and her family. We can't let this happen."