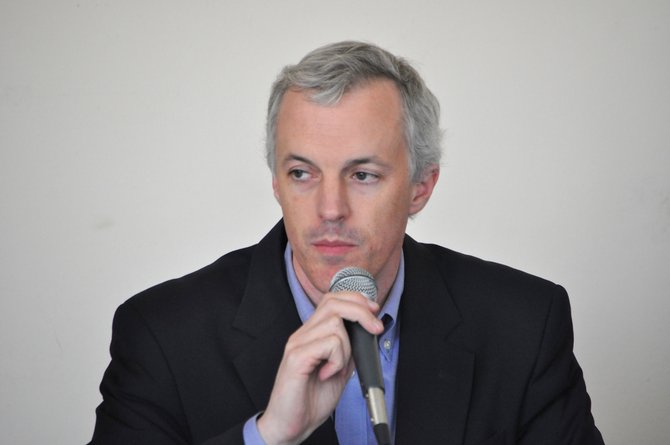 Democratic State Sen. David Blount said his party will try once again to convince their Republican colleagues to consider expanding Medicaid, which could jolt the state’s economy. Photo by Trip Burns.