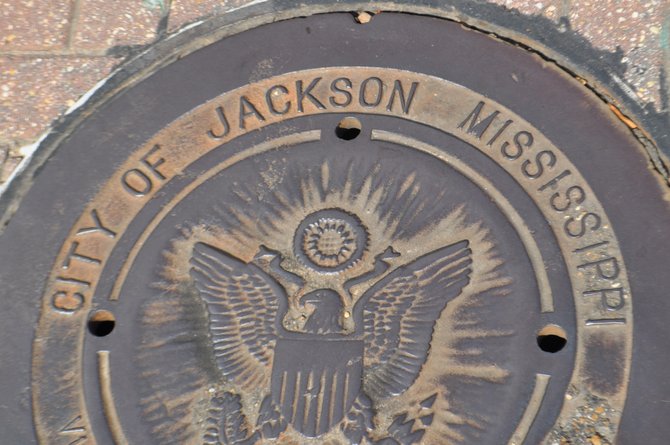 Jackson has seen major progress since 2002. If some of the proposals currently on the table come to fruition, the next 10 years may bring even more progress to the capital city. Photo by Trip Burns.

JACKSON — The Jackson Free Press celebrated its 10th birthday this week with a look back at the last decade in the capital city. Here's 10 local stories from the week.