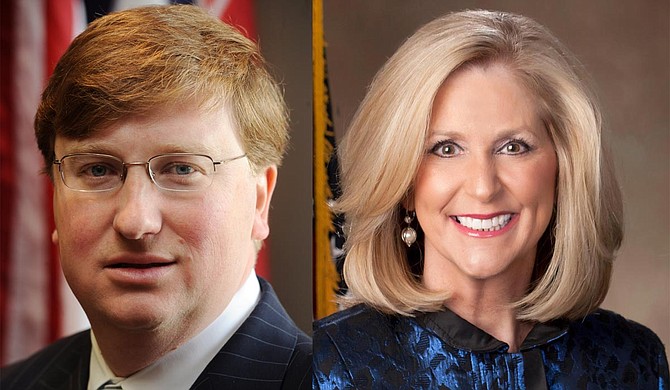 A federal court decision that struck down Mississippi's 15-week abortion ban will stand for now.

Shortly before he left office, former Mississippi Attorney General Jim Hood filed a motion asking the 5th U.S. Circuit Court of Appeals in New Orleans to reconsider the law's constitutionality after a three-judge panel on the court ruled that the ban conflicts with the U.S. Supreme Court's prior rulings that upheld a woman's right to abortion.

The court on Friday rejected Mississippi's request for an en banc hearing, meaning all 17 judges on the appeals court would have heard the case instead of the standard three-judge panel.

After the three-judge panel ruled that the 15-week ban was unconstitutional on Dec. 20, then-Mississippi Gov. Phil Bryant vowed to appeal the decision to the U.S. Supreme Court, which could have set up for a hearing in Washington, D.C., later this year if the high court agrees to hear the case.

"Mississippi will continue this mission to the United States Supreme Court," Bryant, a Republican, tweeted at the time.

Mississippi's new Republican governor, Tate Reeves, could still push the new attorney general, Lynn Fitch, to back an appeal to the U.S. Supreme Court. As lieutenant governor in 2018, Reeves helped shepherd the 15-week ban through the Senate. Fitch, also a Republican, ran for attorney general as an anti-abortion candidate.

Neither Reeves office nor Fitch's responded to a request for comment by press time on Friday afternoon.

While the fate of any future litigation over the 15-week ban remains uncertain, the 5th Circuit is set to hear the State's appeal on another anti-abortion law, the "heartbeat" law, which bans abortions after a fetal heartbeat becomes detectable—typically around six weeks of pregnancy. The Legislature passed that law in March, and Reeves struck it down in May, triggering yet another appeal to the New Orleans court.

The 5th Circuit will hear arguments over the State's six-week ban on Feb. 6.