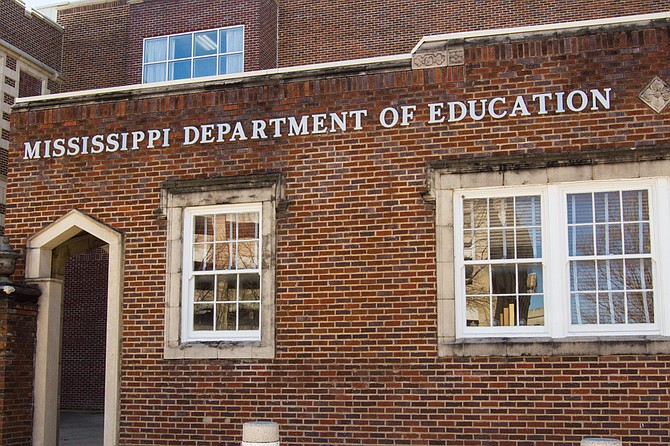 The state testing task force will meet in June, and high school seniors are invited to apply for the student spots on the task force by May 25. Photo by Stephen Wilson.