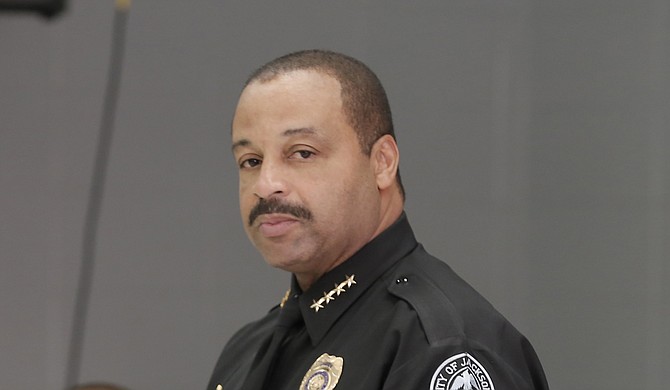 Jackson Police Chief Lee Vance announced Wednesday that he is retiring at the end of the year after 30 years of service in the Jackson Police Department. Photo by Imani Khayyam.