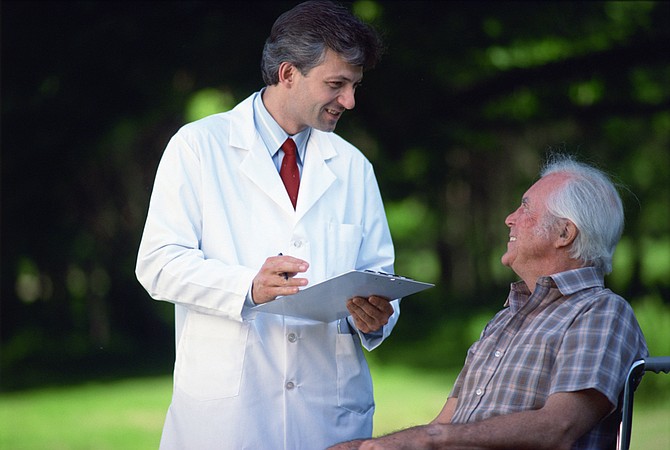 Mississippi ranks 50th for the second year in a row in the United Health Foundation's annual rankings, released this week. File Photo

JACKSON — Mississippi ranks 50th for the second year in a row in the United Health Foundation's health rankings. The foundation specializes in clinical expertise and health data, focused on making the country heathier. The report cites the state's challenges with obesity, children in poverty and high rate of cardiovascular deaths as integral to the last-place ranking.

Specifically, Mississippi also ranks last place for women's and children's health, as well as senior health. The report assesses not only health outcomes but also access to medical care.

The report shows that Mississippi ranks in the bottom 10 states for dentists, mental-health providers and primary-care physicians..

The U.S. Department of Justice sued the state for its over-reliance on institutions in its mental-health-care system in 2016, and discovery in that case will stretch through 2018, at least.

"This report serves as an important tool for health care professionals, policymakers and communities in their collaborative efforts to address these challenges, and help build healthier communities across the nation," Rhonda Randall, chief medical officer at the UnitedHealthcare Retiree Solutions, said in a press release. "This is a call to action for each of us to make changes in our own lifestyles that can help improve our overall health and well-being."

Mississippi has made progress on several health indicators. Low-birth-weight births and infant-mortality rates in the state continue to decrease, although the state still ranks last in the percentage of low-birth-weight births. The report also shows that Mississippians have a low rate of drug deaths and low prevalence of excessive drinking compared to other states.

The number of children in poverty continues to lower the state's rankings in several reports. The Mississippi Kids Count data released earlier this year found that about one in three Mississippi kids are in poverty. The Kids Count data book suggests policy solutions such as an earned-income-tax credit to help reduce family poverty.