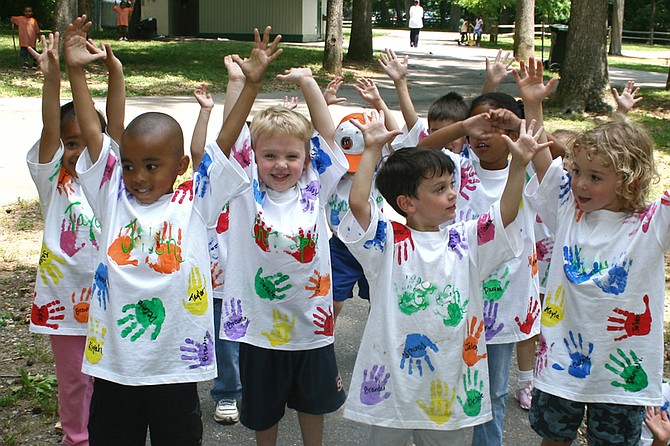 Mississippi ranked 50th in the Annie E. Casey Foundation's 2017 Kids Count Report but made gains in most of the indicators, including decreasing the number of children without health insurance. Photo courtesy Flickr/Woodleywonderworks

JACKSON — Mississippi still sits in last place in the Annie E. Casey Foundation annual Kids Count report, which ranks economic and family well-being as well as education and health in each state. Despite the 50th ranking, Mississippi made gains in most areas. Fewer children are in poverty than in 2010, but the state still has the highest percentage of children in poverty in the nation.

Ninety-six percent of the children now have health insurance, compared to only 92 percent back in 2010. Dr. Linda Southward, the director of the Family and Children Research Unit at Mississippi State University, said that about half of the children still uninsured are eligible for coverage. 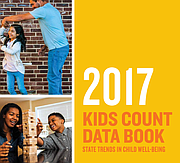 Mississippi ranked 50th on the economic well-being and family and community categories and 48th in education and health.

"Underscoring all of these indicators is the high poverty rate of children in Mississippi," Southward told the Jackson Free Press. "One in three children are in poverty."

Drilling further down into the data, whether or not a child is in poverty in Mississippi largely depends on race.

"As the result of generational inequalities and systemic barriers, on many indicators, children of color continued to face steep barriers to success," the national Kids Count report says. "African American children were significantly more likely to live in single-parent families and high-poverty neighborhoods." 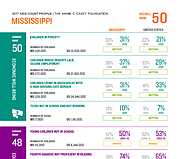 In Mississippi, Southward said for children ages 0-5 years old, the disparities among children in poverty depending on their race are stark and troubling. Nineteen percent of white children who are 0-5 years old in the state are in poverty, compared to 36 percent of Hispanic children and 54 percent of African American children.

"It's extremely important that the state take a look at this, and we invest in areas and in children and communities where there are the most disparities," Southward said. 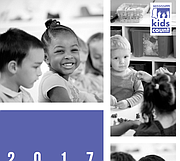 Southward said investing in public pre-kindergarten collaboratives is also important because educational attainment early on is directly connected to whether or not a child will graduate from high school. She said research from public pre-kindergarten, even before the Legislature authorized funding for it, showed that children statewide who attended pre-K programs were much more likely to be proficient in third grade and eighth grade.

"We really need to think about this in economic terms—it's an economic development issue," Southward said. "We also know that if they're not ready for kindergarten, and they're not reading proficiently by third grade, the hill gets so much steeper for these children to be successful."