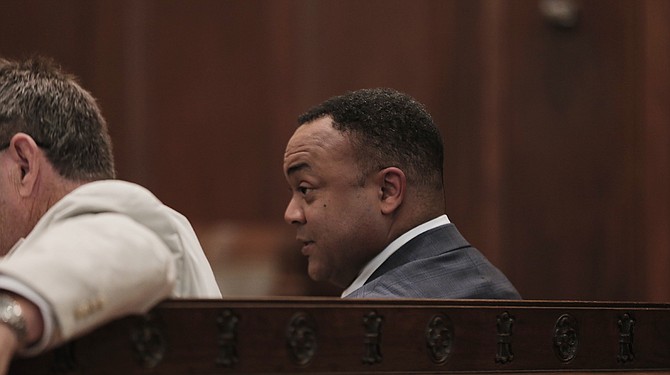 Robert Shuler Smith is the district attorney of Hinds County again, effectively immediately after the Mississippi Supreme Court today overturned an order barring him from his duties. 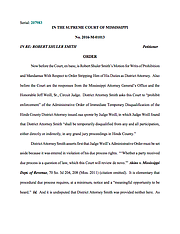 "It doesn’t affect his pending criminal cases," Smith's attorney, Jim Waide, said Thursday. "But it means that he can continue the investigations that he has started."

"It is elementary that procedural due process requires, at a minimum, notice and a 'meaningful opportunity to be heard.' And it is undisputed that District Attorney Smith was provided neither here," the Supreme Court's opinion states.

The court declined to rule on requests to unseal documents, deferring instead to Special Circuit Court Judge Larry Roberts, who in a hearing several weeks ago ordered all sealed documents opened.