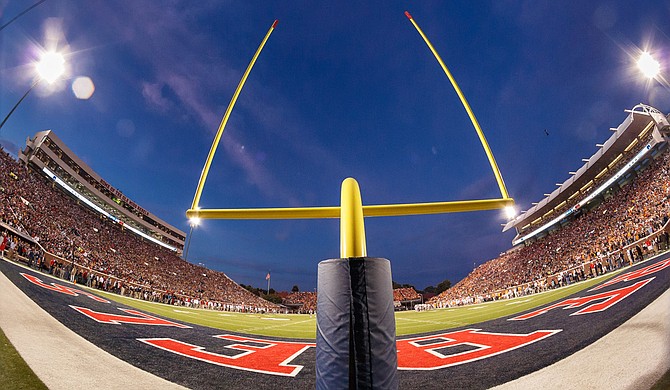 The University of Mississippi spent almost $40,000 on state politicians for tickets to college sporting events and meals in 2015. Photo by Tate Nations.

JACKSON — If the Ole Miss-Mississippi State rivalry extends to Capitol expenses, the University of Mississippi is winning in the department of free tickets for state lawmakers.

The University of Mississippi spent $39,588 in sporting-event tickets and meal expenses for lawmakers and public officials in 2015. Mississippi State spent $14,405 on football and basketball tickets for state lawmakers in 2015.

Some alumni and lawmakers who represent the universities' districts seem to get the best treatment from their respective universities. Rep. Jeff Smith, R-Columbus, seems to have gotten the best from both of the rival universities in 2015, scoring season football tickets from the University of Mississippi (where he went to law school) as well as more than $900 worth of tickets from Mississippi State University (where he got his bachelor's degree).

*No longer in the House

*no longer in Senate