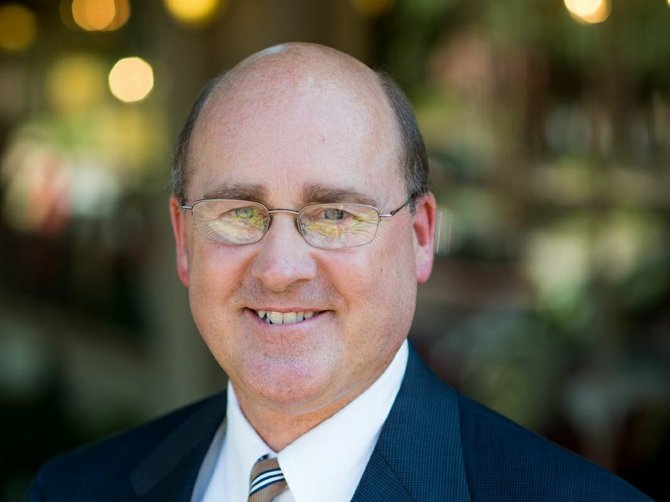 District 4 Supervisor Tony Greer said putting the $45-per-day cost on the municipalities who send people to the jail would help the county make court-ordered improvements to the facility, as well as assist with the construction of a new jail in the future.