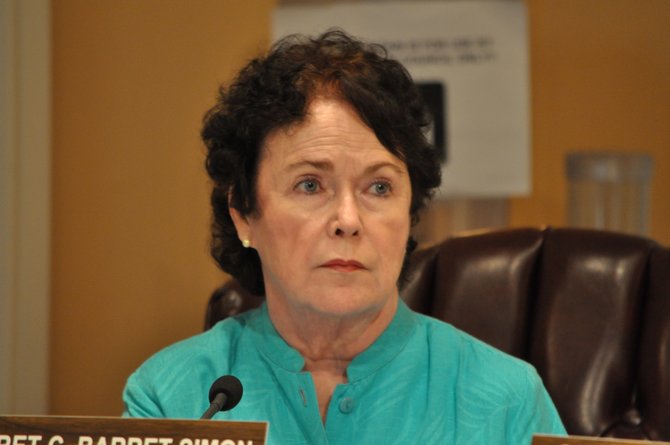 Ward 7 Councilwoman Margaret Barrett-Simon said at the meeting that the city has too much at stake to not help the Jackson Zoo maintain its accreditation. Photo by Trip Burns