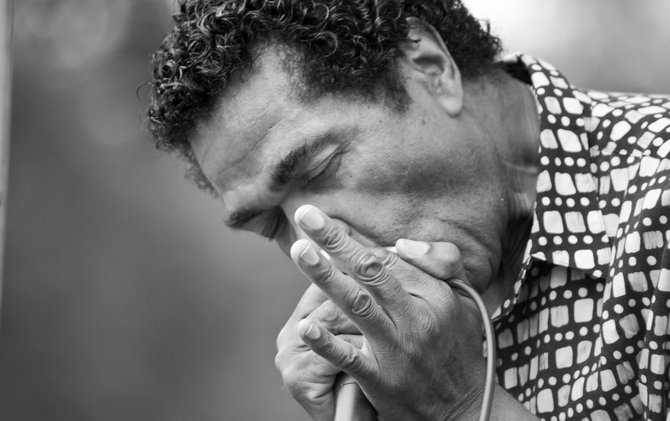 This festival is significant as it celebrates a genre of music that has stayed true to its roots in the Mississippi Hill Country, the northern part of the state just south of the border to Tennessee. Unlike the Delta Blues made famous by Robert Johnson, Muddy Watters and B.B. King, the Hill Country Blues stayed in Mississippi while the Delta Blues traveled to Chicago and other American cities.

Hill Country Blues pioneer artists such as R.L. Burnside and Fred McDowell have a similar style to other Mississippi blues artists, but the harmonica is replaced by a heavy African-influenced drum and fife melodies that include slide guitar riffs and fewer chord changes than the Delta Blues that gained more national exposure.

Today, the Holly Springs area is still considered the unofficial home of Hill Country Blues, and the nearby community of Waterford will once again host this year's Hill Country Picnic. The rural farming community represents the inspiration and background of the Hill Country Blues sound that still lives on today.

Besides live music, the festival will feature local food and art vendors as well as guitar lessons from the artists themselves. The picnic celebrates and passes on to new generations something truly exclusive to our state.