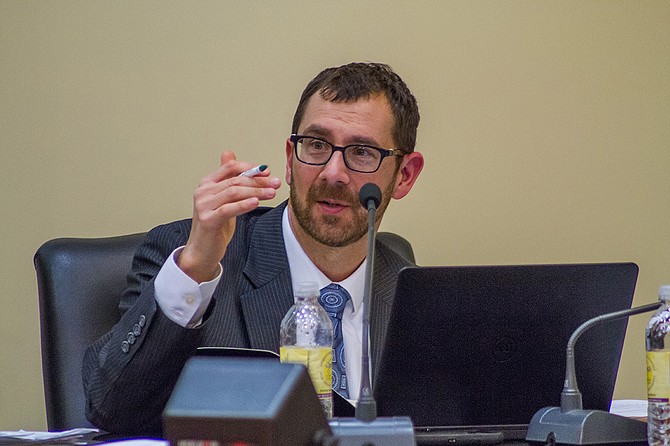 Jackson Public Schools Board of Trustees Vice President Ed Sivak (pictured) said the district should have a new superintendent by the start of the school year. Photo by Stephen Wilson.