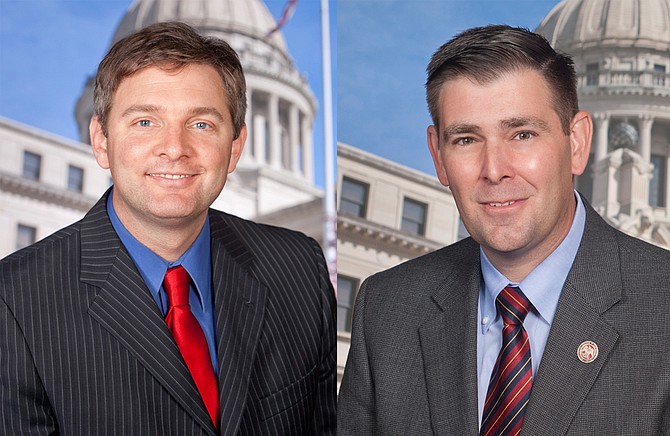 "I look forward to being with you in Washington next week as we witness the dawn of a new era of freedom and opportunity in American history," the governor wrote in a letter sent to the lawmakers on Friday.

Gov. Bryant will also attend the inauguration of the 45th president, and also invited Brexit leader Nigel Farage as well. Bryant announced his support of Trump after the primaries last year and continued to campaign on his behalf in several states throughout the campaign. Following the Nov. 9 election, Bryant called on Mississippians to unite under Trump, saying the president-elect will be good for the state.

On Nov. 21, Bryant posted on Facebook about a phone call he had with the president-elect.

"(Trump) wanted to thank the people of Mississippi and let us know he will never forget our support and hospitality," Bryant said in his Facebook post. "He intends to work for all the people in Mississippi and the nation to make America great again."

Both Fillingane and Gipson expressed their support for the president-elect in a press release Friday.

"I'm proud that our country has chosen Donald J. Trump as its new president," Fillingane said in the statement. "I worked very hard along with many of my fellow legislators and the governor to make sure that Mr. Trump was successful in Mississippi. I'm very excited to be a part of this historic moment in our nation's history as we inaugurate President Trump."

Trump's inauguration is set for Friday, Jan. 20, at 10:30 a.m. central time. Before he leaves for D.C., Bryant will give his State of the State address tomorrow, Jan. 17, in the Mississippi House of Representatives.

Email state reporter Arielle Dreher at [email protected] and follow her on Twitter at @arielle_amara for breaking news and updates.