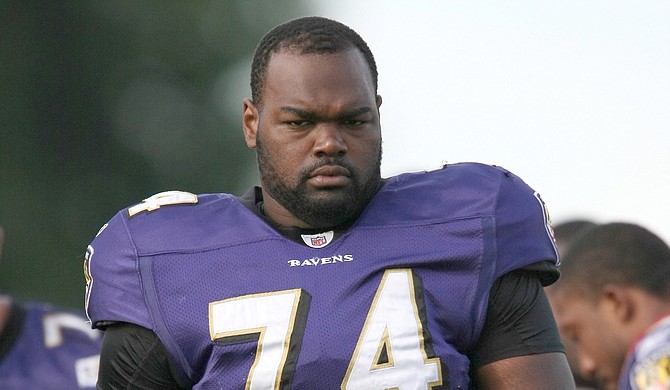 Just eight teams with a chance to reach this year's Super Bowl remain. All the top ones play this weekend after coming off their bye last week. While the playoffs don't have as many Mississippi players as they did in years past, a few players from our state are still standing.

The Carolina Panthers are the top seed in the NFC and feature three players with ties to Mississippi. On the defensive side of the ball, the Panthers have former Mississippi State University star Kyle Love at defensive tackle. On offense, Carolina has former University of Mississippi star Michael Oher of "The Blind Side" fame at offensive tackle. The team also has wide receiver Kevin Norwood from Biloxi, who went to the University of Alabama. The Panthers face the Seattle Seahawks, who have only one player with Mississippi ties: former star MSU linebacker KJ Wright on the defensive side of the ball.

On the other half of the NFC bracket, the second seed Arizona Cardinals have two players with Mississippi ties. Offensive tackles Bradley Sowell and Bobby Massie played at UM. Arizona faces the Green Bay Packers, who have former MSU star Josh Boyd on injured reserve. No players who came from a four-year Mississippi school are currently on Green Bay's active roster.

The top seed in the AFC is the Denver Broncos with one player with Mississippi ties. On the Broncos practice squad is former MSU center Dillon Day. Of course, the Broncos quarterback Peyton Manning is the son of former UM star Archie Manning. He will try to push back the sunset of his career one last time in these playoffs. Denver faces the Pittsburgh Steelers, who have one player with a tie to Mississippi: former UM star cornerback Senquez Golson on injured reserve.

The New England Patriots are the second seed in the AFC and have three players with Mississippi ties. Patriots kicker Stephen Gostkowski played college football at the University of Memphis but went to Madison Central High School. New England has been hit hard with injuries to running backs. That should give former UM star Brandon Bolden a chance to make plays in these playoffs at running back. The Patriots also feature former University of Southern Mississippi linebacker Jamie Collins on defense. Collins and Seattle's Wright will prove to be two of the biggest stars in the playoffs.

New England hosts the Kansas City Chiefs for the final team in the playoffs. Kansas City has just one player with ties to our state: former USM star Rakeem Nunez-Roches on the defensive line. Both Collins for the Patriots and Nunez-Roches for Kansas City were teammates at Southern Miss but now find themselves on opposing sidelines.

A subsection of Major League Baseball rule 5.06 states that if a pitcher's throw gets stuck in the umpire's mask, all runners get to advance one base.