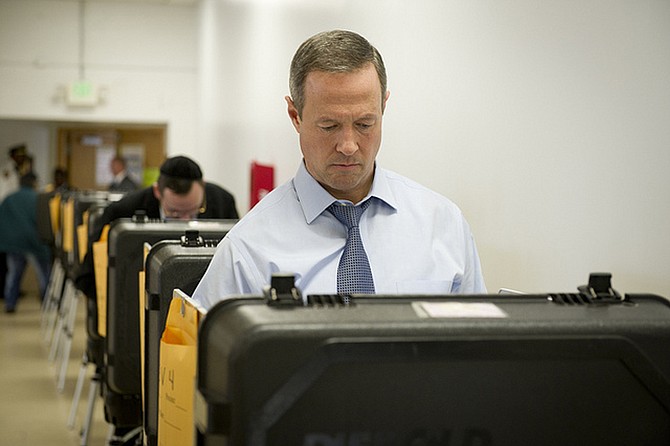 Residents in District 72 can vote in today's special election to elect a representative into the Mississippi House of Representatives. Photo courtesy Flickr/MDGovPics

JACKSON — Residents in Hinds and Madison counties that live in District 72 have the opportunity to elect a new representative to the Mississippi House of Representatives today.

Four candidates from the district are running for the position, which attorney Kimberly Campbell vacated to take a job as the state's AARP state director in May. If a runoff is needed, it will be held Sept. 13.

All four candidates sat down with the Jackson Free Press ahead of today's election.

A. Shae Buchanon-Williams owns several small businesses, including tax, reinvestment and construction ventures. Buchanon-Williams is a U.S. Marine Corps veteran and works throughout the state on increasing Mississippians' financial literacy. Her background is in psychology, and she has a master's degree in health psychology.

Synarus Green, works as the City of Jackson's director of policy and intergovernmental affairs, and has help government jobs in Hattiesburg, Jackson and Washington, D.C. Green's background is in law enforcement and criminal justice, but he also has a master's degree in early childhood education and business administration.

Debra Gibbs is a Jackson-based general practice attorney at Gibbs Travis LLC. She has previously held business and finance roles at Entergy, Jackson State University and the Mississippi Department of Human Services. Gibbs has a master's degree in business administration and a law degree.

Theresa G. Kennedy runs the quality-of-life program for the Greater Jackson Arts Council and has worked previously for the City of Jackson, First South Bank and the U.S. Department of Agriculture. Her background is in business and finance, and Kennedy has a master's degree in agricultural economics.

Read full interviews with the candidates here. Polls are open until 7 p.m.