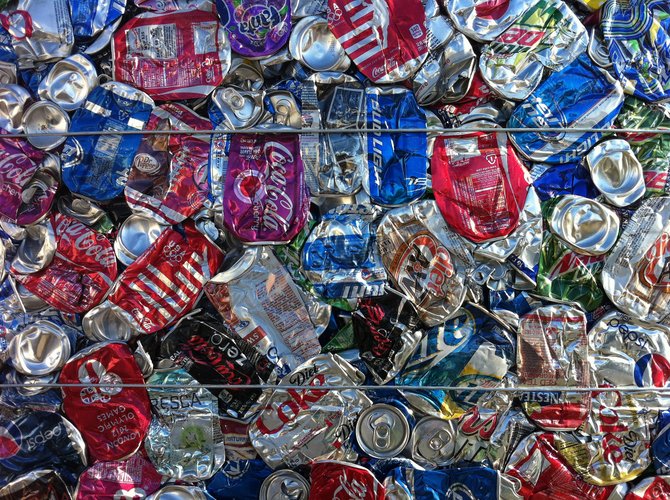 With few recycling options in the capital city, Jackson is primed for growth of its green economy. Photo by Courtesy Flickr/Mojave Desert