What’s the Big Deal With Monsanto? 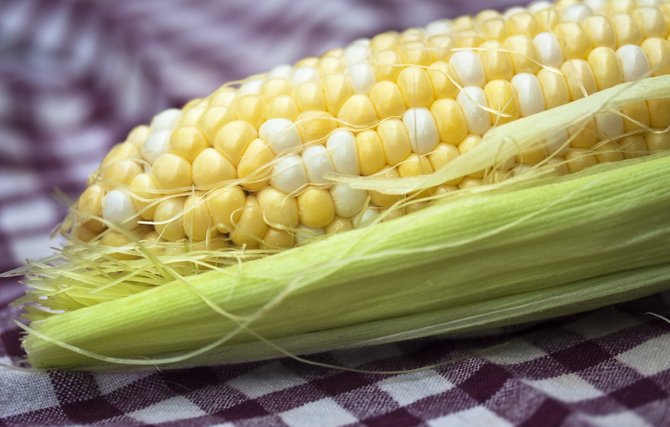 If you're concerned about the future of organic food and farming, the May 25th March Against Monsanto is a tangible way of expressing your concern.

For those not up on organic issues, the protest might seem perplexing: Why target an agricultural company for protests?

The reason that organic farmers and consumers are upset over the giant transnational corporation is that, for them, this one company epitomizes all that's wrong with modern industrial agriculture.

While Monsanto is by no means the only corporation (along with Bayer, Syngenta and Dupont) involved in producing potentially hazardous chemicals and biologicals for Big Ag, it's the most successful in crowding out or taking over companies that practice natural and sustainable growing methods. You might call the company The Borg or the Darth Vader of Big Ag. Monsanto has been buying up seed companies for a generation, very nearly cornering the world market on seeds (see JFP article, What's in Your Food, Oct. 21, 2012; chart: jfp.ms/seedmonopoly). But Monsanto has also been discontinuing those seed lines in favor of its own patented genetically engineered seeds.

One might ask, "What's wrong with using advanced scientific methods to produce seeds? Haven't humans been breeding plants for millennia?" Yes, but unlike traditional breeding methods, these genetically modified organisms (GMOs) are Frankenseeds that could not possibly be found in nature. They not only cross the lines of plant species but may contain genes from bacteria, viruses, insects, even animals inserted into their DNA.

Under a special exemption in U.S. law, unlike careful regulation in other countries, GMOs are allowed, even though there is no third-party testing or scientific establishment of their safety (see Los Angeles Times: jfp.ms/latimesGMOs).

Although GMO seeds and plants are banned under the certified organic program, organic farmers are being victimized by them. Part of the artificial genetics of GMO plants is their aggressive pollinating behavior. They are so aggressive that a natural field can easily be contaminated by GMO plants even when planted several miles away.

If a farmer decides to plant GMO corn, he may unintentionally contaminate all the organic corn crops of his neighbors. But, adding insult to injury, Monsanto routinely sues farmers whose crops may be contaminated by the GMOs for "patent infringement."

For consumers, it's even more devilish because the most popular GMO seeds are bred to withstand herbicide poisons, which actually serves to ensure that more poisons are sprayed on crops than would otherwise be the case.

The GMO straw, so to speak, that broke the camel's back came March 26, when President Barack Obama signed legislation backed by Monsanto that stripped federal courts of the ability to prevent the spread of GMOs. Called the Monsanto Protection Act by opponents, the provision slipped in to the Consolidated and Further Continuing Appropriations Act of 2013 requires the U.S. Department of Agriculture to issue temporary permits allowing the continued planting of GMOs by farmers, even when a court rules otherwise, pending review. It essentially makes Monsanto above the law, allowing GMOs to be planted even when the environmental impact of that decision has yet to be determined.

That's why farmers and consumers are marching on May 25.

Also, visit the official March Against Monsanto website at march-against-monsanto.com/.

Note: This is my last article as a regular columnist for the Jackson Free Press. Starting in June, I’ll be working as a writer for the National Center for Appropriate Technology—a nonprofit offering technical assistance for sustainable farmers—which is opening an office serving the Gulf States Region at the Jackson Medical Mall. I’m excited about the prospect of broadening my role in helping local and sustainable farmers in the South. For more about NCAT, visit ncat.org. Thank you, wonderful readers!