One Seed at a Time | Jackson Free Press | Jackson, MS

One Seed at a Time 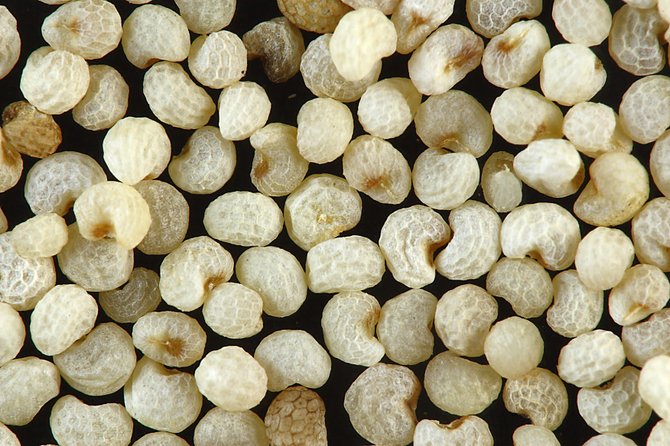 As summer continues to blaze, some of our early-planted varieties will start to bolt, or produce seeds. This offers an opportunity for organic gardeners not only to save the seeds but share them with others—and help save our planet.

Giant transnational seed companies are buying up small seed companies globally and discontinuing their lines of stock in favor of bioengineered seeds they can patent. As the 2008 documentary film "Food, Inc." noted, with the development of such genetically modified organisms (GMO), for the first time in history, these biotechnology giants are becoming the architects and "owners" of life.

With seed "ownership" and fewer natural, openly pollinated seeds being sold, food-plant biodiversity suffers. Couple this with conversion of open land to farming monocultures (where farmers grow only selected plants such as GMO corn or soybeans and use herbicides to kill all other plants), and loss of habitat thanks to urban and suburban growth, and extinction of whole plant species is under way.

Seedhead News reports that of all types of commercial veggies grown at the turn of the century, only about 4 percent still exist today. Just three grain crops—rice, wheat and corn—make up more than half of all the food consumed globally. By contrast, when Europeans touched foot on North America, Native Americans used up to 5,000 different species of food plants.

Food's future is not bright unless we reverse these trends. Practicing seed saving, sharing seeds with friends and neighbors, and supporting seed-saving libraries that conserve local and native species are a few of the ways we can do that. Not only will you help the planet by collecting your organic, heirloom and nonhybrid, open-pollinated seeds, but you'll improve your own garden over time.

Drought? Blight? Insect damage? Keep the seeds of the plants that survive, and they'll likely pass that resistance to their offspring.

• America's seeds are owned by a handful of corporations that have bought up the seed stocks for food. Here's a chart complied by Mother Earth News: http://bit.ly/KQZ22o.

• Seed Savers Exchange offers an online database on how to collect seeds from various wild and domestic plants, including fruits, vegetables and flowers. Visit bit.ly/JWTfJp.

Here are a few seed resources:

• Learn how to start a seed lending library: richmondgrows.org, search for "seed lending" if necessary.