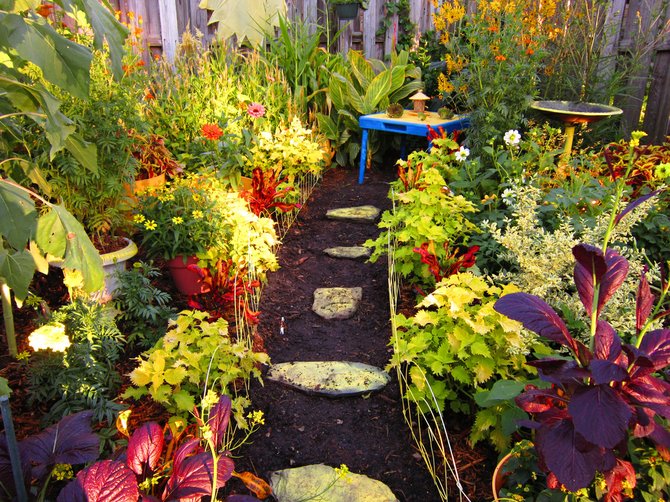 The USDA needs organic certification policies that appeal to small farmers as well as industrial giants. Photo by Courtesy Flickr/moonlightbulb

The National Organic Program must be sensing increasing numbers of small farmers turning away from the USDA's certified organic program. Many are instead choosing other varies of "agroecology," such as biodynamic farming, permaculture, ecofarming and the like--methods that employ organic practices without using the term "organic," which requires USDA approval.

It's not that organic is bad. Far from it, the nation needs more organic farmers and more organic food, especially grown and sold locally, which benefits local economies.

The problem is that NOP has become expensive and the paperwork complicated, pushing small farmers out of the program. In Mississippi, for example, the state agriculture department stopped offering certification in December due to budget cuts, and the national farm bill reimbursement program has been halted. That has meant farmers having to pay up to $1,000--or more--out-of-pocket to fly in an inspector from another state to certify their crops. That's a big financial hit for all but the big operators.

Moreover, the NOP trend has been to coddle big farmers and ignore the rest. Certified organic operations are increasingly just huge, often transnational, industrial agriculture outfits that comply with the minimal standards to keep their certification.

Doubt it? Just look at the who's who of certified organic brands that opposed labeling genetically modified ingredients in food in California. (See my Jan. 16 JFP column at jfp.ms/certifiedorganicandGMO) Think their hearts are in organic? By definition, "organic" prohibits GMO! How can one be against GMO labeling and for organic at the same time?

Apparently noticing that it's losing its appeal to small farmers, on the eve of Easter weekend (maybe so nobody would notice), NOP announced a new campaign called its "Sound and Sensible" program. See The NOP Organic Insider.

The NOP says it wants the organics program to be "accessible, attainable and affordable." But, mostly, the changes seemed aimed at current operators, not new ones, focusing on relaxing paperwork requirements, reducing penalties and offering more training for certifiers.

That's great for a big industrial farmer who can afford it (and may actually just have the effect of watering down organic requirements even more), but what about the legions of new small farmers? It doesn't matter how lax NOP regulations or enforcement may be (and who wants that anyway?) if it costs $1,000 to certify your crop--or, equally important, if organic growers have no local state, extension or federal support.

More organic farmers and food would be great, but it will take more than paperwork changes to turn the tide for more grassroots support for certified organic among small, local and beginning farmers. Now, that would be sound and sensible!

Disclosure: I serve on the board of directors of Certified Naturally Grown, a national nonprofit offering certification for small, direct-market farmers and beekeepers who practice natural growing methods. The views expressed are entirely my own.