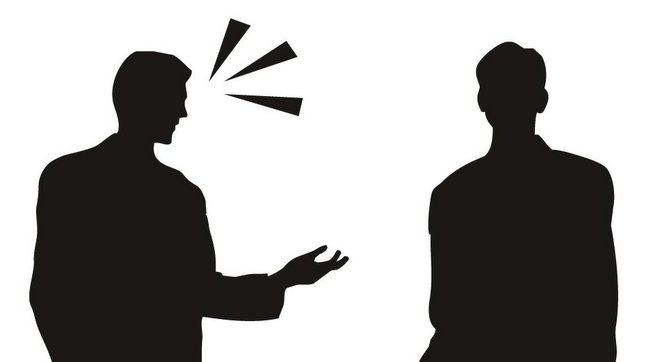 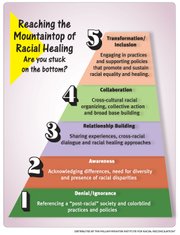 Distributed by the William Winnter Institute for Racial Reconciliation”

Do we still need to talk about race?

First and foremost, there can't be any discussion about race and racism unless you're willing to entertain the notion that it still exists—that we're not living in a "post-racial" society—and that racism continues to cause serious problems in America.

If we can grasp that race is still an issue in our society, then honest, open dialogue can help us understand ourselves and each other, which can help to lessen the destructive impact of racism—individually and as groups.

But just talking isn't enough. The most important thing that we can bring to a dialogue is our willingness to listen and learn from one another, and then take what we learn to others.

Dialogue isn't debate. If you're in it to win, the conversation can't move forward, because you'll be too busy defending yourself.

To authentically engage means being willing to face your own biases (many of which you're probably not even aware of, yet), and to learn and grow. Those conversations—respectful, open, caring—are often difficult. But they are so worth having. That is, if we care about social justice.