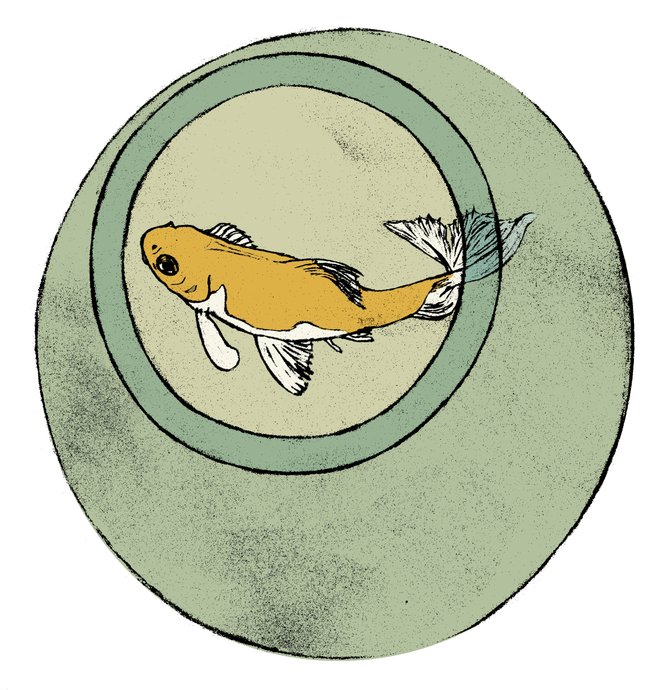 The challenge for white Americans is to see through the murky water of privilege they swim in.

The problem with white privilege is that those who enjoy it usually don't know it, or want to know. It takes a deliberate effort to see through the dirty water of privilege, but it's worth it for deeper racial understanding and meaningful dialogue.

"Sometimes, white privilege isn't about stuff. It's not always about better opportunities, or more money, or even greater access to those things than people of color. Sometimes, white privilege is as simple as knowing that, generally speaking, if you're white, you'll be perceived as competent and hard-working until proven otherwise, while people of color—even those who have proven themselves competent and hard-working—will still be subjected to presumptions that they just might not be, and that somehow, they (but not you) need to be reminded of the importance of hard-work and personal responsibility, lest they (but never you) revert to some less impressive group mean."

Antiracist writer Peggy McIntosh coined the phrase “knapsack of privilege” to refer to the “unearned assets” that members of our majority white culture enjoy, usually without knowing it.

How many of these advantages are in your knapsack?

On a daily basis, as a white person:

This list is adapted from Peggy McIntosh's essay, "Unpacking the Knapsack of White Privilege," also the source of the following quote.