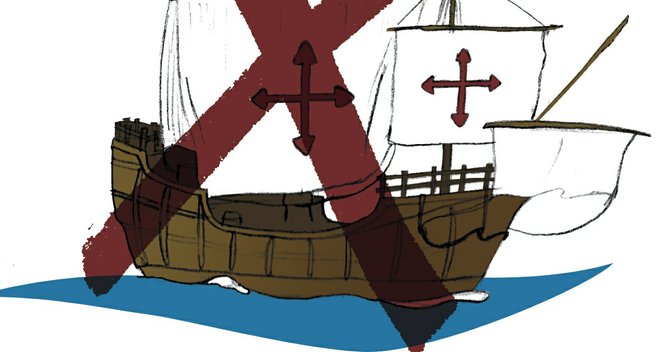 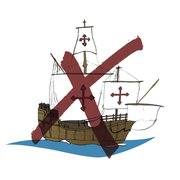 Disparities between whites and people of color in the United States, and Mississippi, are still wide, and they result from years of historic racism and inequality. Whether you're white or not, before you attempt a dialogue about race, study up on some uncomfortable realities you may not already know. Be sure to seek knowledge, not false equivalency. And watch the stereotypes and rumors; nothing good can come from them. Here's a random list of did-you-knows that might surprise you, and help dialogue:

• From 1932 to 1972, the U.S. government performed devastating Tuskegee experiments on 399 black men with syphilis, mostly poor sharecroppers, without their permission in order to collect data from their autopsies. (Good to know if a person of color is worried that, as Rev. Jeremiah Wright famously said, the government spread AIDS to hurt black people.)

• The American eugenics movement began before that of Nazi Germany, forcing at least 60,000 women—mostly black women and immigrants, as well as poor whites—to be forcibly sterilized, including in Jackson. Progressives and conservatives alike pushed the program that continued into the 1960s and, for many, was a way to keep purity of the races intact.

• The practice of "redlining" non-white neighborhoods so that banks and lenders would deny the residents access to loans, homes and, thus, the ability to create wealth went on in America until the early 1990s.

• The state Legislature set up the Mississippi Sovereignty Commission in 1956 to spy on any person, including whites, who did anything to help black people achieve equality in the state. One report lists the name of a service-station owner who allowed a black man to use his bathroom so that the Citizens Council (prominent businessmen) could boycott the business. The MSC fed the license-plate number of the COFO car of Chaney, Goodman and Schwerner to the KKK in 1964 so they could find and kill them. The taxpayer-funded agency did not close until 1977. Search its files online at jfp.ms/spyagency.

• White Mississippians voted in the 1960s to close the public schools rather than integrate them. They loved them until then.  • The Choctaws long had a very organized form of government, adopting its first constitution in 1825. In 1829, the Mississippi government voted to abolish Choctaw government. The removal of much of the tribe began two years later.

• In order to keep blacks from voting in the 1960s Mississippi, the state government asked poll questions including, "How many bubbles are in a bar of soap?" The answer was slippery and constantly changing, to say the least.

Was it European settlers' "manifest destiny" to take over America from the natives?

Was the Civil War fought over slavery?

Absolutely. (Read the first sentence of the Mississippi Articles of Secession to anyone who tries to tell you otherwise.)

Are African Americans "better off" because slavemasters brought them to America?

The question is offensive on its face. First of all, it is absurd to argue that current problems in Africa would exist without the ravages of both the slave trade and colonialization by European interests.

Why do these myths matter?

Because kids grow up either being told that their people discovered and made everything (if you're white) or where a big part of the problem, were lazy and lacked initiative (if you're darker-skinned). Both races distrust each other, as a result. This feeds myths that affect our communities today and our ability and will to solve the problems and inequalities (from crime to poverty) that directly result from historic racism.

Not to mention, kids need to grow up feeling good about themselves and people who look like this and believe in possibilities. People become what they think they can become. That's why history books matter so much.