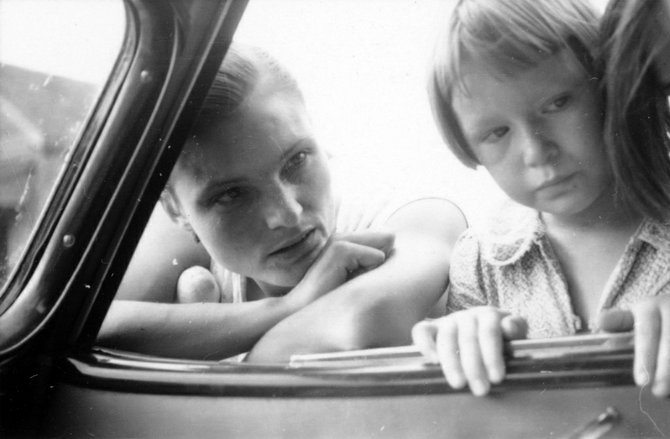 When it comes to people accused of domestic violence, police and courts tend to see the same men and women over and over again—often with a revolving set of victims. Photo by Courtesy Flickr/Louise Boyle Collection