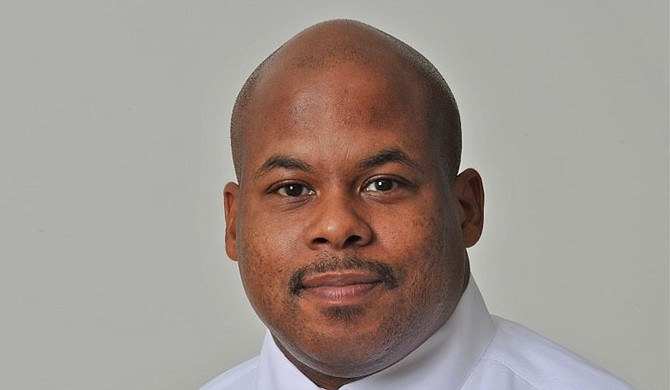 CORRECTION: A previous version of this story misspelled Maruice Mangum's first name. We apologize for the error.

In his new position, Mangum is responsible for helping the department and its instructors acquire the resources they need to do their jobs effectively, such as new technology and textbooks, and helping to create a stimulating and motivating environment in the classroom to ensure students get all they can out of the program.

Mangum was born in Waterloo, Iowa, and received his bachelor's degree in political science from the University of Iowa, He later received his master's degree in political science from Ohio State University and a doctorate in the same subject from Louisiana State University. He also served as a postdoctoral fellow and research associate in the Department of African and African American Studies and the Department of Political Science at Washington University.

"Political science has long appealed to me as a way to gain a greater understanding of the world around me and come to better understand people," Mangum says. "A key part of it is both asking questions about and providing answers to prolonged problems in society, whether it be racism and discrimination or inequality."

Mangum served as an assistant professor of political science at the University of Alabama at Birmingham and later taught at Southern Illinois University at Edwardsville. During his tenure, the National Conference of Black Political Scientists selected him as the recipient of the Anna J. Cooper Teaching Award for Excellence in Teaching in 2007. He also won the Distinguished Teaching Award in 2011 and 2015.

"For me, the most important aspect of my position is helping to prepare students to be able to work hard and protect themselves from any unfair barriers they may face," Mangum says.