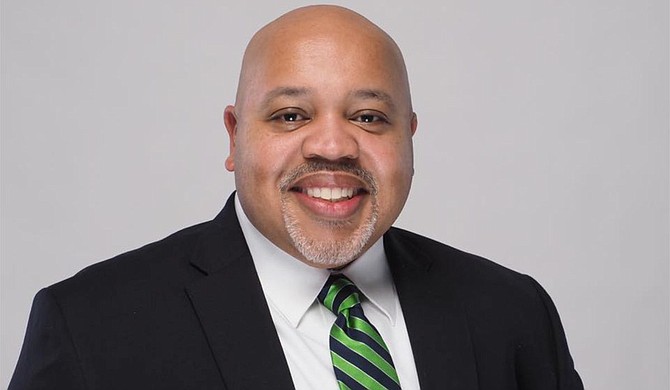 In the second of such events in one week, Jackson leadership met with residents of the city’s fourth ward this week to tackle a growing concern—violent crime.

“I hope when we are able to all leave here tonight, we will have a better idea of where we are and where we need to go,” Grizzel said.

The town hall comes after yet another fatal shooting, this time near the Jackson zoo, where a teenager shot 21-year-old William Tellis with a gun retrieved from the teen’s brother’s vehicle.

The Jackson Police Department reported 126 murders in the city this year. When Davis spoke he thanked attendees for coming, noting that crime can’t be attenuated by police action alone, but must also come through community action.

“Crime is a complex issue, and it involves everyone,” Davis said. “It’s good to have town hall meetings to address some of the crime issues—because this is a marriage, and everyone must play their role.”

Davis spoke on the need for holding cells to house misdemeanor offenders, noting that without one of the three pillars of criminal justice, a house cannot stand.

“The three ‘C’s to the criminal justice system—cops, court and corrections—when you have one of those broken, you will have a problem in any community,” Davis said.

Lumumba shared the message of the Strong Arms of JXN, a community advocacy group dedicated to stopping cycles of violence in youth.

“They're building relationships, sometimes it’s through cookouts, sometimes it's through different levels of engagement so that they can try to interrupt those cycles.”

The town hall would make the second crime discussion of the week for the mayor, who held a closed discussion with law-enforcement agencies earlier this week.