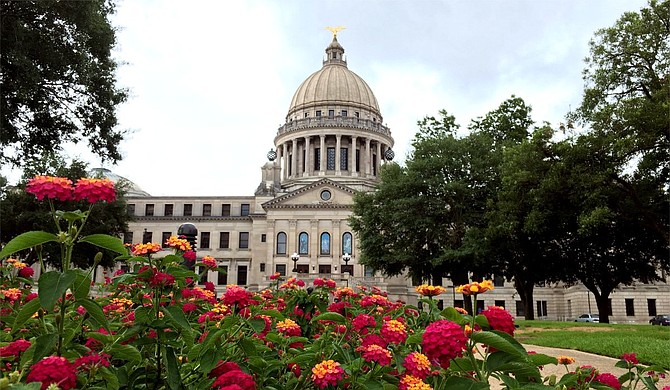 Echoing deepening sanctions from the U.S. government, both the Mississippi House of Representatives and Senate passed resolutions this week condemning Russia’s ongoing invasion of Ukraine and barring any business between state entities and Russia.

“The State of Mississippi expresses its strongest concern regarding reports of civilian casualties from this Russian aggression, and calls for ensuring humanitarian access and respect for the relevant provisions of international humanitarian law and human rights,” reads a portion of the concurrent resolution.

The resolution bars any investment in Russian businesses for public retirement programs or other economic-development programs.

The resolution also bans Russian alcohol through the Department of Revenue, though some businesses in Jackson and throughout the state have already removed Russian alcohol from their shelves.

“I am sickened and angry over the horrific events that the world is watching in Ukraine,” Hosemann said on Feb. 25 via Twitter. “I will be requesting the State of Mississippi sever any financial or economic relations with Russia as soon as possible.”

In 2006, now-sanctioned Russian oligarch Alexey Mordashov bankrolled construction of a steel mill in Columbus, Miss., through SeverCorr, a company with close ties to Mordashov and Russian steel giant Severstal. Local and state tax incentives helped SeverCorr to begin construction, with Mordashov in attendance. American company Steel Dynamics bought the plant in 2014, which now employs at least 850 people and is an industrial mainstay in the region.

The war in Ukraine is now on its 22nd day, with both civilian and military casualties mounting.