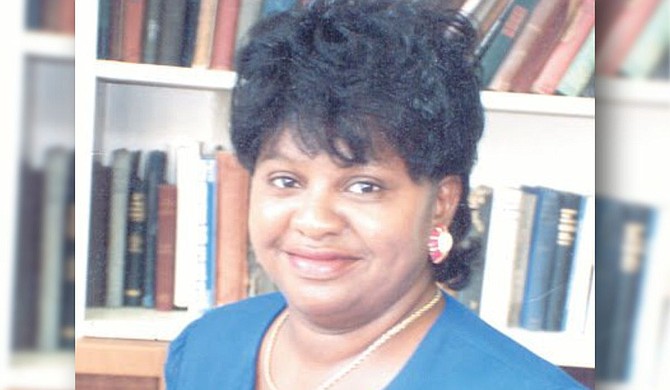 Dorothy “Dot” Benford, a longtime political activist and 2020 Democratic nominee in Mississippi’s 3rd Congressional District who also ran unsuccessfully for several political offices in the state for many years, died of natural causes on Sunday, Dec. 26, at age 79.

Benford worked on the campaign for Sen. Henry Kirksey and the 1988 Democratic presidential nomination of Rev. Jesse Jackson. In 2007, she lost against Charles Stokes in the Democratic runoff for Hinds County tax assessor. She also ran for Jackson City Council and the District 2 Congressional post.

In 2017, Benford began to serve as Democratic Committeewoman covering Wards 1 through 7 in Jackson. She later ran for Mississippi Public Service Commission in 2019 but lost to De'Keither Stamps in the Democratic runoff. In the 2020 election for Missisisppi’s 3rd Congressional District, she ran against Republican incumbent Michael Guest, receiving one-third of the popular vote, but ultimately lost the race.

While Benford disliked doing media interviews, she did make an exception and granted the Jackson Free Press an interview in 2009.

During her interview, Benford addressed a number of plans to change and revitalize Jackson that she hoped to implement should she hold office, including reopening the Jackson Zoo's former swimming area as well as adding a new picnic area and making admission free in order to attract more visitors.

She also advocated to renovate abandoned and blighted properties in Jackson rather than demolishing them as the City has had a practice of doing.

Benford detailed how she sought to select a full-time police chief for Jackson rather than maintain the sheriff position and that she wished to frequently evaluate every member of the police department and promote people in the department based upon those evaluations and merit. In addition, she wanted to see Jackson's former jail moved back into the city rather than have those arrested in Jackson be taken to Raymond County Detention Center and brought back to Jackson for court.