Governor Under Fire as COVID-19 Spreads, Testing Begins at Fairgrounds 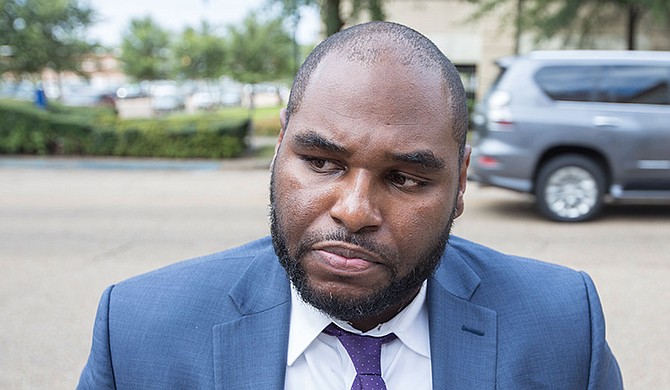 The Mississippi State Department of Health begins drive-thru testing today at the Mississippi State Fairgrounds, in partnership with the University of Mississippi Medical Center and wireless provider C-Spire. Across Mississippi, reported cases of COVID-19 from the State Health Lab and private laboratories rose to 249 as of Sunday evening, up from only 80 on Friday morning—a 211% increase through the weekend.

That number is likely to increase as Mississippi’s new testing center at the fairgrounds begins operations. The fairgrounds testing site is capable of performing up to 128 tests per day, which public-health officials stress are only available to Mississippians who use the C-Spire Health app to schedule a remote screening, available on the App Store for Apple products and Google Play for Android devices. Selected individuals will receive testing without leaving their cars.

Over the weekend, Gov. Tate Reeves declined to shutter Mississippi’s beaches, and has, thus far, resisted the call to issue statewide business-closing or “shelter in place” orders, which would effectively place Mississippi under quarantine. Louisiana Gov. John Bel Edwards issued a shelter-in-place order for his state beginning today, March 23, at 5 p.m.

Louisiana’s COVID-19 cases are growing at an alarming rate, third behind only Washington and New York in the virus’ growth rate.

Mississippi’s proximity to one of the virus’ largest hotspots in the U.S. combined with the exponential rate of growth leaves little time on the table for decisive actions, Rep. Jarvis Dortch, D-Jackson, says.

“I can’t think of a state that’s less prepared for something like this,” Dortch said in an interview today. “Our health-care system’s just not capable of being overwhelmed like this,” Dortch said. “We have rural areas in the state with no hospitals, no emergency rooms. We have to prevent the spread. What we’re doing right now is just not strong enough.”

Dortch repeated calls for a statewide shelter-at-home order that would shut down all non-essential businesses in the state. “It’s better for us to put something in place right now that slows the spread instead of waiting for things to get out of control,” he explained.

But the order is just one piece of the puzzle. Experts suggest COVID-19 outbreaks may remain a catastrophic public health crisis until treatments and vaccines are developed and tested, which will be around a year and a half from now.

Dortch says Mississippi must rebuild its public-welfare infrastructure for its most vulnerable residents to survive an extended quarantine.

“You have to make it possible for people to stay home from work,” Dortch said. “Suspend mortgage payments, rent payments. Make sure SNAP and TANF are available to everyone that it can be available to. We decimated our social safety system in Mississippi. We made it as hard as possible to get those kinds of benefits.” Without those steps, many Mississippians will find it impossible to remain at home, he added.

Above all else, Dortch called for consistent, effective leadership. “Everything is a patchwork of local leaders doing something. There’s no kind of uniform leadership right now,” from the federal government down, Dortch said. In the absence of clear directives from above, Mississippi’s mayors have been operating on their own.

Tupelo’s Mayor Jason Shelton had harsh words for Reeves over the weekend, as he shut down much of the public activity in Tupelo himself. “From the beginning of this crisis until today, I have been waiting on the governor of the state of Mississippi to lead. He has abdicated that leadership role in a state of emergency, and we will no longer wait in Tupelo,” Shelton said in a statement.

This morning, shortly after 10 a.m., Reeves tweeted the following statement suggesting that people stay put: “Stay home if you can. Avoid gatherings of 10 or more people. Stay safe. Look out for your neighbors. We will have more orders and actions very soon—following the lead of our experts. I’m looking forward to addressing you and answering questions this afternoon.” Reeves will be addressing the public via Facebook livestream at 3 p.m. today.